Philippe, the actual lead singer, rhythm guitarist and main songwriter, started this project alone after falling in a deep depression. But as usual, music saved his life once again. Neofelis Nebulosa was born in 2019.

As he thought his music could be much better with some musicians, Philippe decided to create a band because there is nothing better than playing with other people. Indeed, music is about freedom to create and the pleasure to share with others.
He was quickly joined by Damien, the bassist and old friend of him, then by Clement, an awesome lead guitarist and finally by Thomas, a crazy drummer.
These four guys became much more than just musician playing together, they became friends and finally a real family. 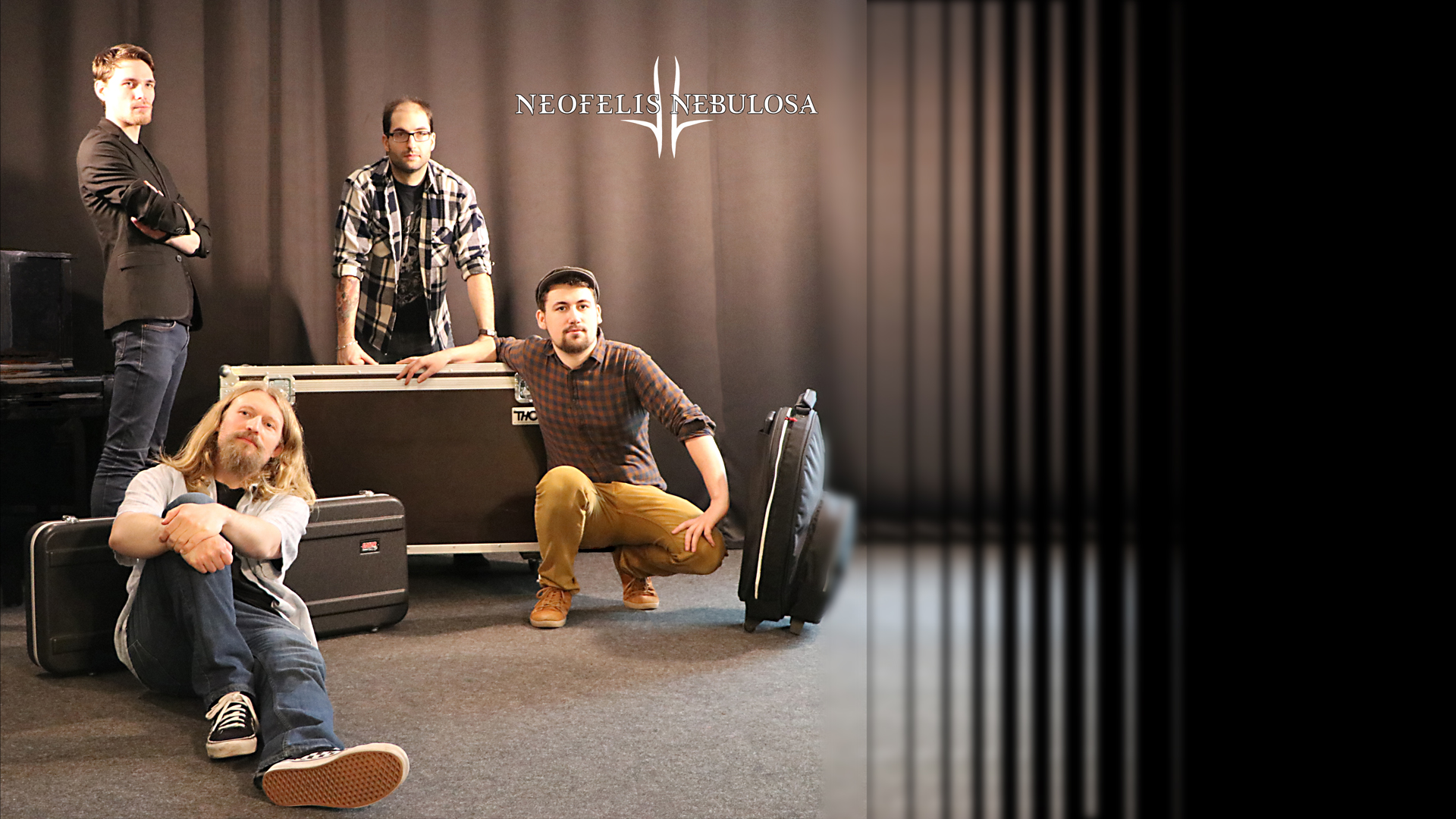