Night Attack was created in 2016 in Charlotte, NC, by Charles Lucia, better known as Verigo of the Black Metal bands Vesterian and Ancestral Blood.
Verigo’s first line-up was solidified during Spring of 2017, consisting of old school metalheads, who were mostly friends he went way back with from his youth.
A rehearsal recording took place during summer of that year and was launched via the internet as a sample teaser of all songs. This marks the only Night Attack recording consisting of the original line-up. In spring 2018, band members split-up, mostly due to professional occupational reasons, requiring relocation outside of Charlotte.
Fall of 2019 Verigo begins recording the first Night Attack EP, with rejoining original drummer Alderath. But, due to the Covid pandemic in early 2020, businesses were shut down, including studio where it must be recorded. Completion of the EP was postponed indefinitely.
Summer of that same year, recording begins at a new local studio but, in that same week, Alderath is forced to leave the band due to unforeseen circumstances. Verigo meets a local Thrasher named Jake Anantha, who later becomes Night Attack’s full time drummer. Jake learns, and swiftly executes the drum tracks in less than 4 weeks. The EP “The Initiation” was completed in December 2020.
“The Initiation” mixing and mastering was completed late 2021 and Night Attack signs a deal with Metal Scrap Records. Also, new full time guitar player Adam Burrell joins the rank. 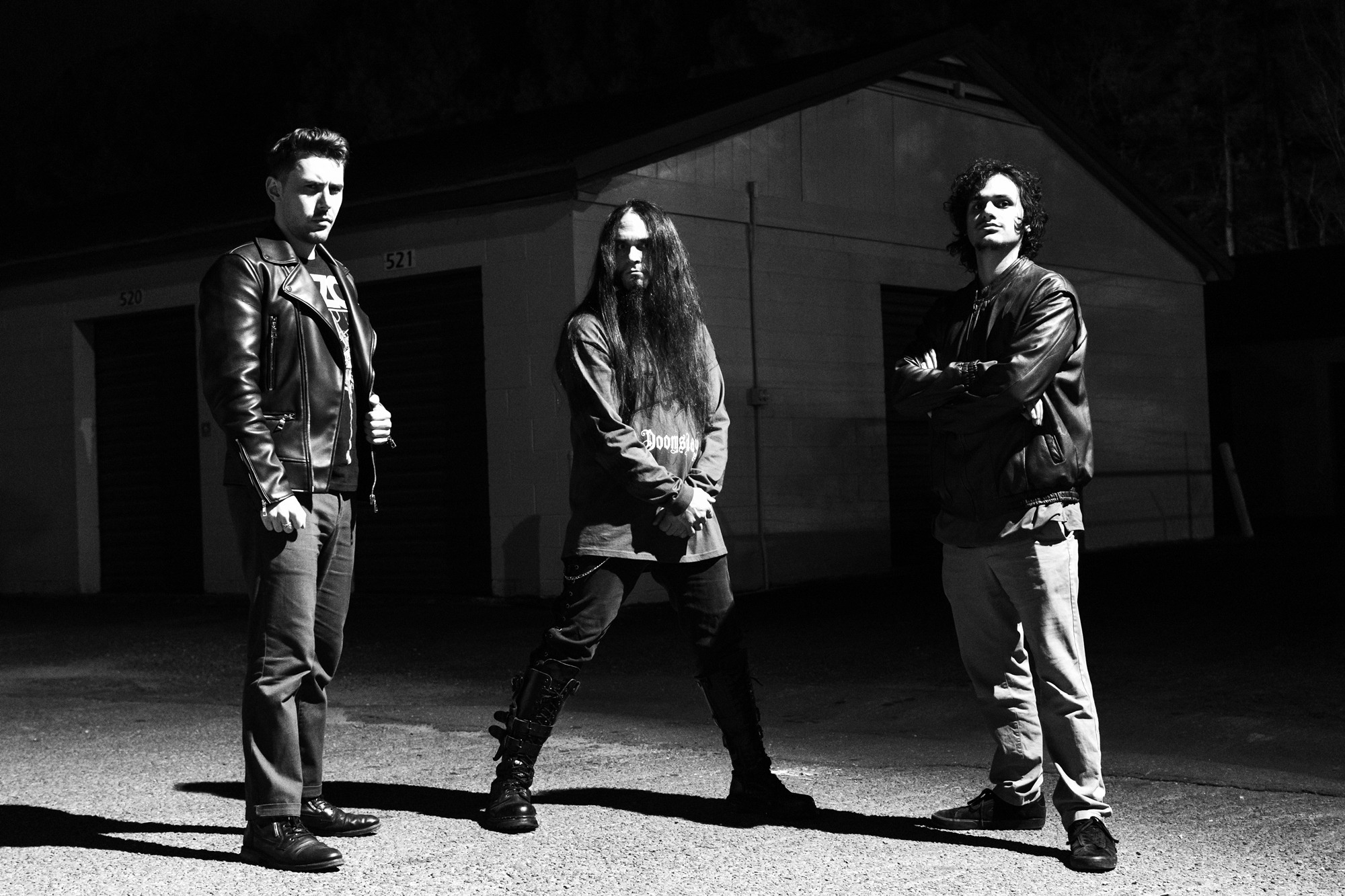