Established in Adelaide, Australia in summer of 1997, ONE STEP BEYOND has a history of taking Extreme Metal to unique sonic frontiers. Their sound is a melting pot of Death, Grind, Thrash and Black Metal, with additional tones and arrangements drawn from all corners of the music world. They strive to communicate an uncompromised range of human emotions both musically and lyrically.
Recently the band has completed their 3rd full-length album entitled “The Music Of Chance”, their first to feature the drumming of Conny Pettersson (from Earache recording artists Anata, and Century Media Records artist Nightrage, live) and mastered by Colin Marston (Gorguts, Krallice, Dysrhythmia).

Fall of 2014 ONE STEP BEYOND signed a contract with Metal Scrap Records. Band’s third full-length album, “The Music Of Chance”, was released at November 1, 2014 as Digital release and at February, 2015 as CD. 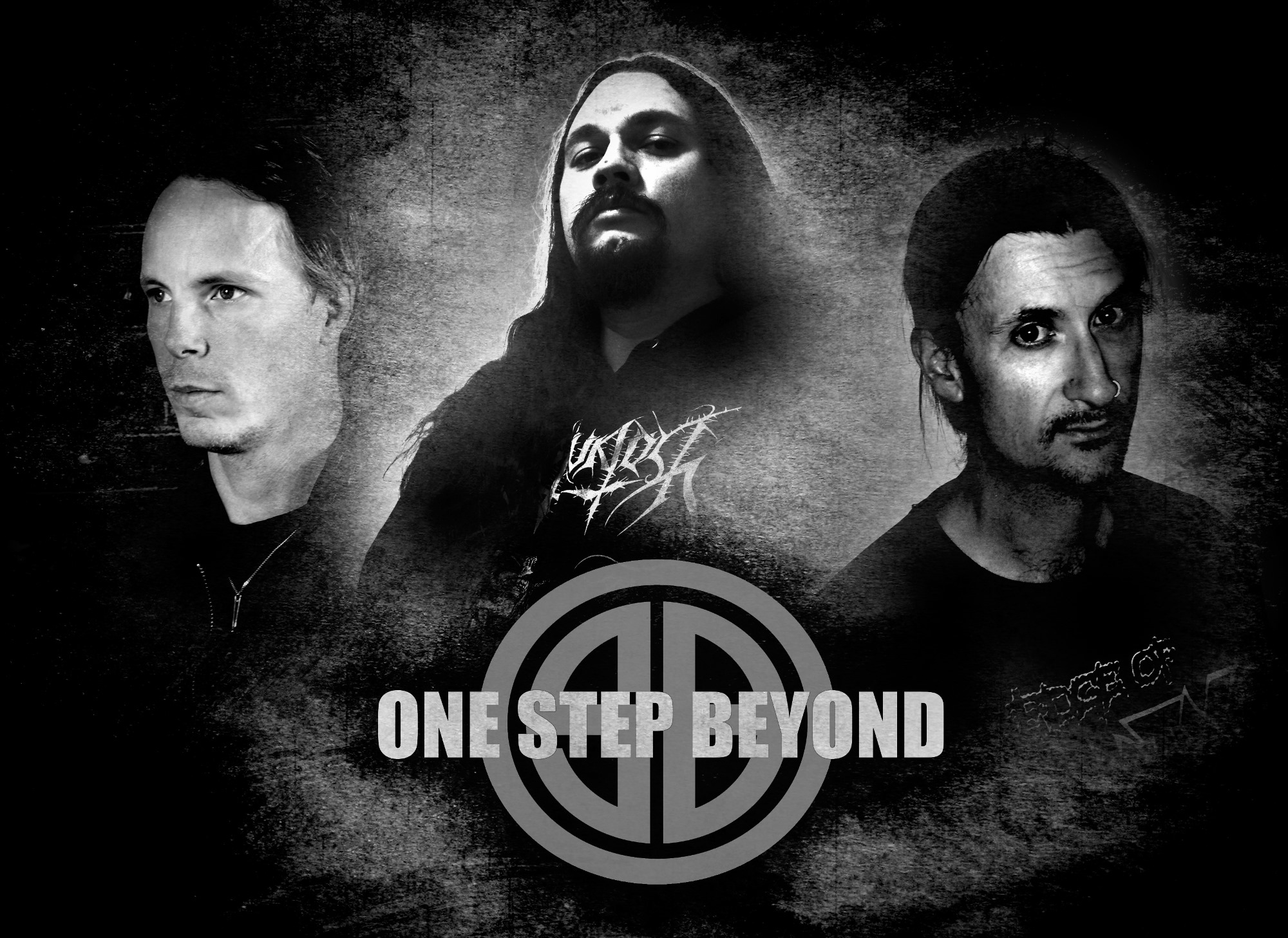