Pedophile Priests – band of Polish musicians based in Ireland. It was formed in Dublin, in 2014, by guitarist Piotr “Niemiec” Niemczewski.
Piotr’s Metal approach to music writing and his guitar technique were perfected throughout the years in Death Metal bands such as Mortis Dei, Puki Mahlu or Lady Maggot.

Works on first album was completed with help and input of session drummer Łukasz Krzesiweicz (Esqarial, Sammath Naur, Gnida, Crionics…). In this line up, in spring 2015, Pedophile Priests have finished recording of their debut album entitled ”Dark Transgression Of The Soul”.

In spring 2015, former musician of Thy Worshiper, Krystian “Kruszon” Mistarz, joined the band as a permanent drummer. 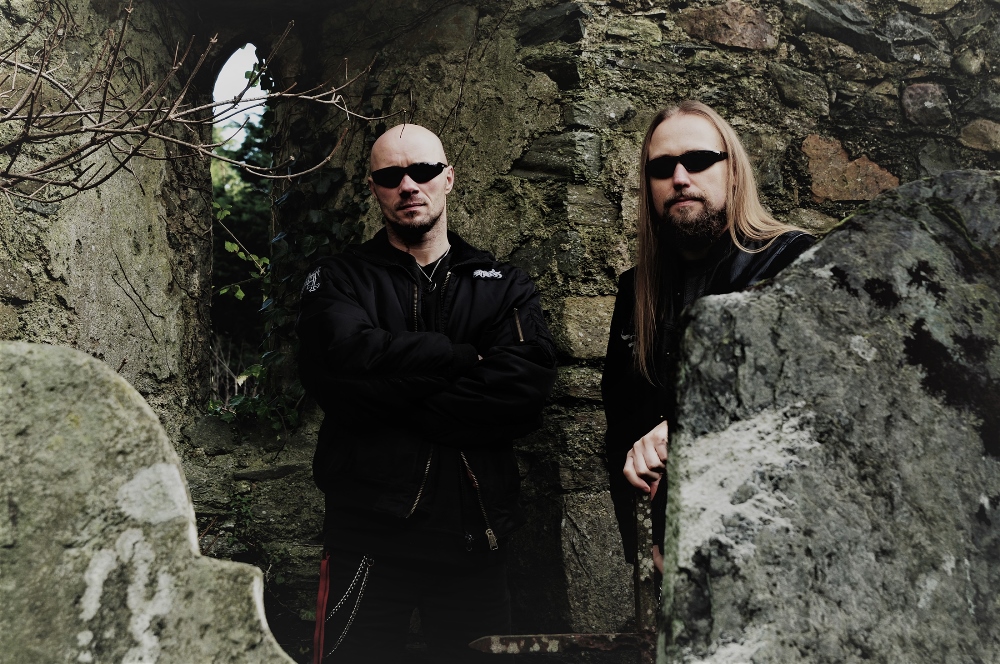