The band Phlegmatic Table was founded in early 2014 by three friends: Artour Sotsenko (guitars, vocals), Vladimir Slizhuk (bass), and Paul Chaplin (drums).
Initially the name sounded like Bazooka Bill, but later it was decided to change the name on the Phlegmatic Table to avoid confusion with the same name of the computer game that had been released in the 80s.
The project was originally conceived as a studio one and the musicians did not plan to be engaged in the concert activity. From the beginning of rehearsals the band embarked on a mix of several styles such: Hard Rock, Jazz, Psychedelia, Grunge, and Thrash Metal.
In autumn the band started recording their first album. With the help of the sound engineer and producer Vadim Pashutin (Vadikan Studio) and bass player Ilya Filipyev, EP “Waiting For The Wolf” was recorded. It was released at June, 4 2015 on Total Metal Records. 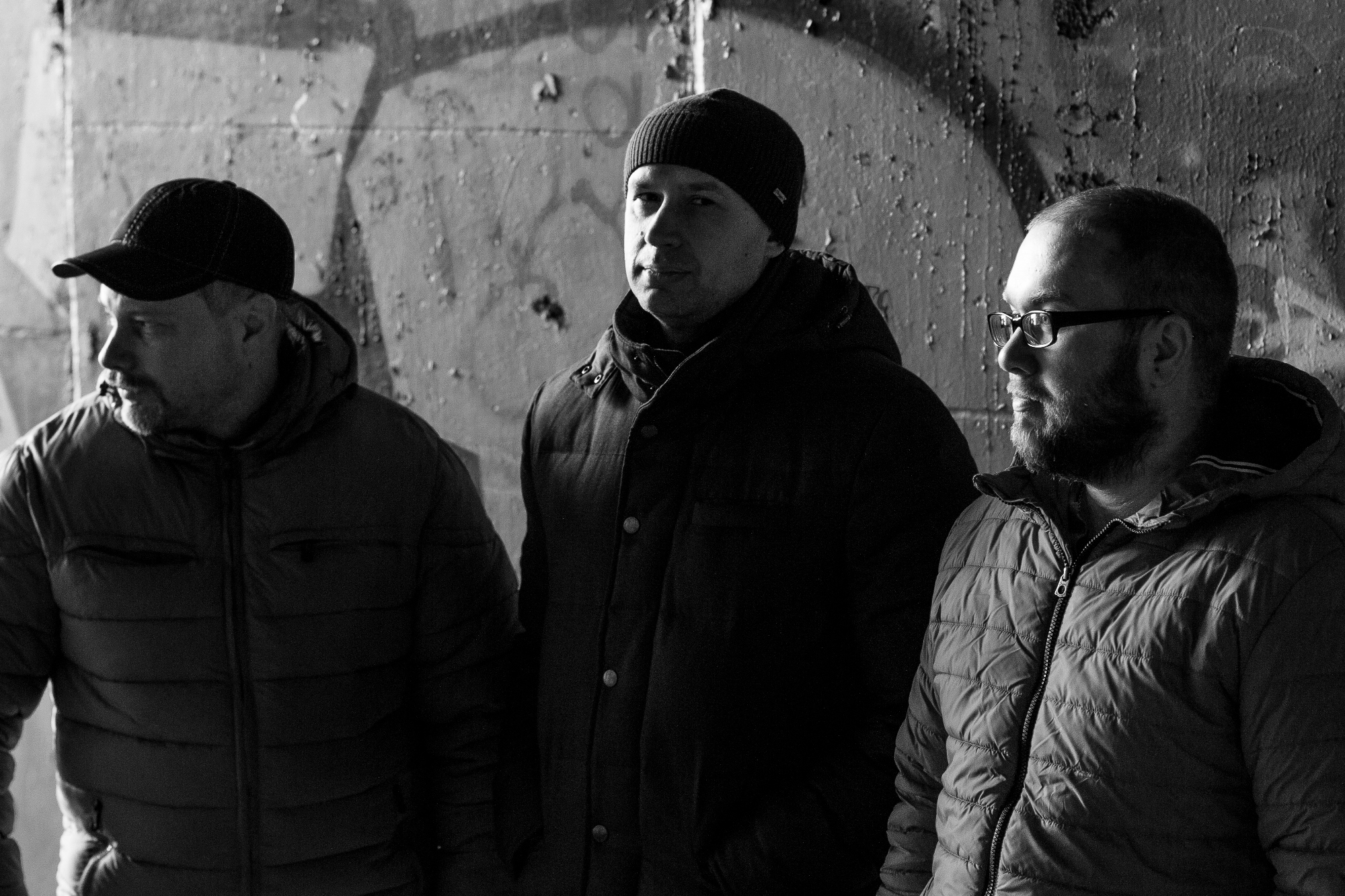