Psychophobia is a Melodic Metal band formed in Świdnik, Poland, at the end of 2002 by Kom (bass guitar), Rej (guitar), Kret (guitar) and Paweł (drums). Soon, the keyboarder, Grzech, joined the band. After two years in the band, Paweł left it to join Vader (now play in Decapitated) and was replaced by Mały. In 2004 vocalist Stygmat (Odi Profanum Vulgus) became a member of the band. Psychophobia had a few different guitarists before Pater joined the band in 2005 and stay in it for nowadays.
In February 2006 drums were recorded and the first serious record, “Promo Accident 1986-2006” was being made for a few months. After recording the drums, Mały left the band to go abroad and was replaced by Radek (Fanthrash, Ape To God) until Mały back in 2010. In 2008 also Maryjan (Ape To God, ex- Heresyer) joined the band.
At the end of 2011, after a lot of changes and commotion, Psychophobia (in line-up: Stygmat – vocal, Pater – guitar, Maryjan – guitar, Kom – bass guitar, Grzech – keyboard and Mały – drums) started recording their first album called “Ark Of Chaos”.
In the end of 2013 Grzech has left the band to joing Climate. Psychophobia decided to continue their activity without keyboards.
In the beginning of 2015 EP “The Fall” was recorded. And was officially released by Total Metal Records at June, 26, 2015. 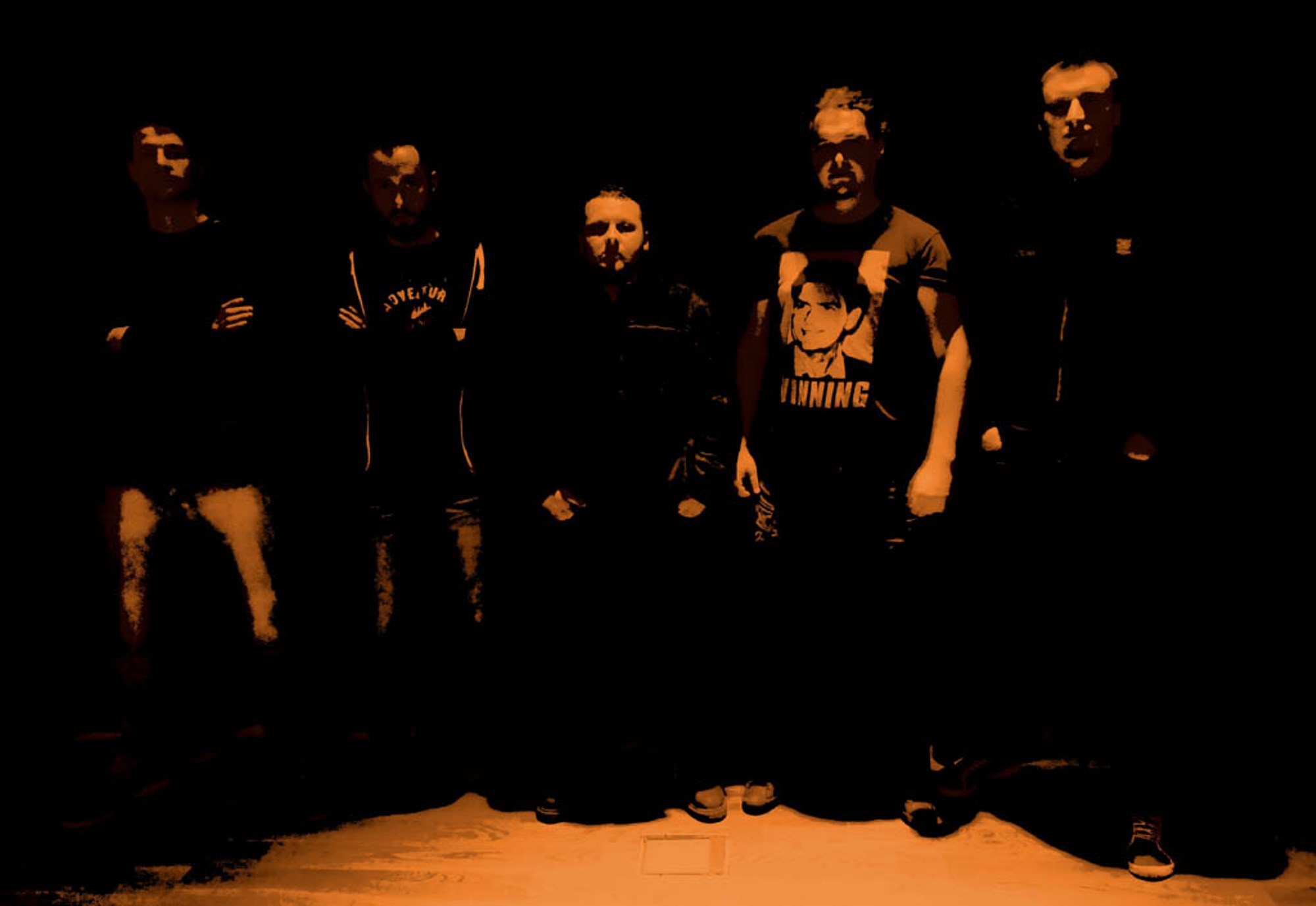