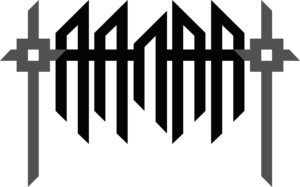 In 2011 brothers Mattia Togni (bass) and Luca Togni (keyboards), both fans of Progressive Rock and Metal music, decided to join forces in a project without precise music coordinates: the only limit was to be open minded and to follow only their own taste in music.
After getting their brother Nicola Togni (drums) involved in the project, they started composing their own music and found that they can do it effortlessly, that the ideas were flowing naturally without being too ordinary. They chose the name Qaanaaq, which is a remote town in Greenland, just because it sounded cool and was graphically pleasing but then realize that there was a more subtle connection between their uncommon and dark music and this isolated
and cold outpost in the middle of a barren land. At first they were supported by Francesco Nannini (guitars), but he soon left the band out of different music tastes.
They were then joined by guitarist Dario Leidi, who quickly felt in harmony with the other bandmates and started right away to contribute actively to the composition.
Although the songs were originally composed as instrumental, the band started looking for a singer, and in the summer of 2012 they met Enrico Perico. His powerful vocal style hardened and darkened the songs, that now were based on the contrast between growl vocals and melodic keyboard sounds. This, among other things, makes Qaanaaq a band that has a strong personality and therefore is difficult to categorize.
After working on their songs for over two years, the time was right for recording them as a full-length album.
Band began looking for a label to publish it and happily joined the Metal Scrap Records Inc. team. 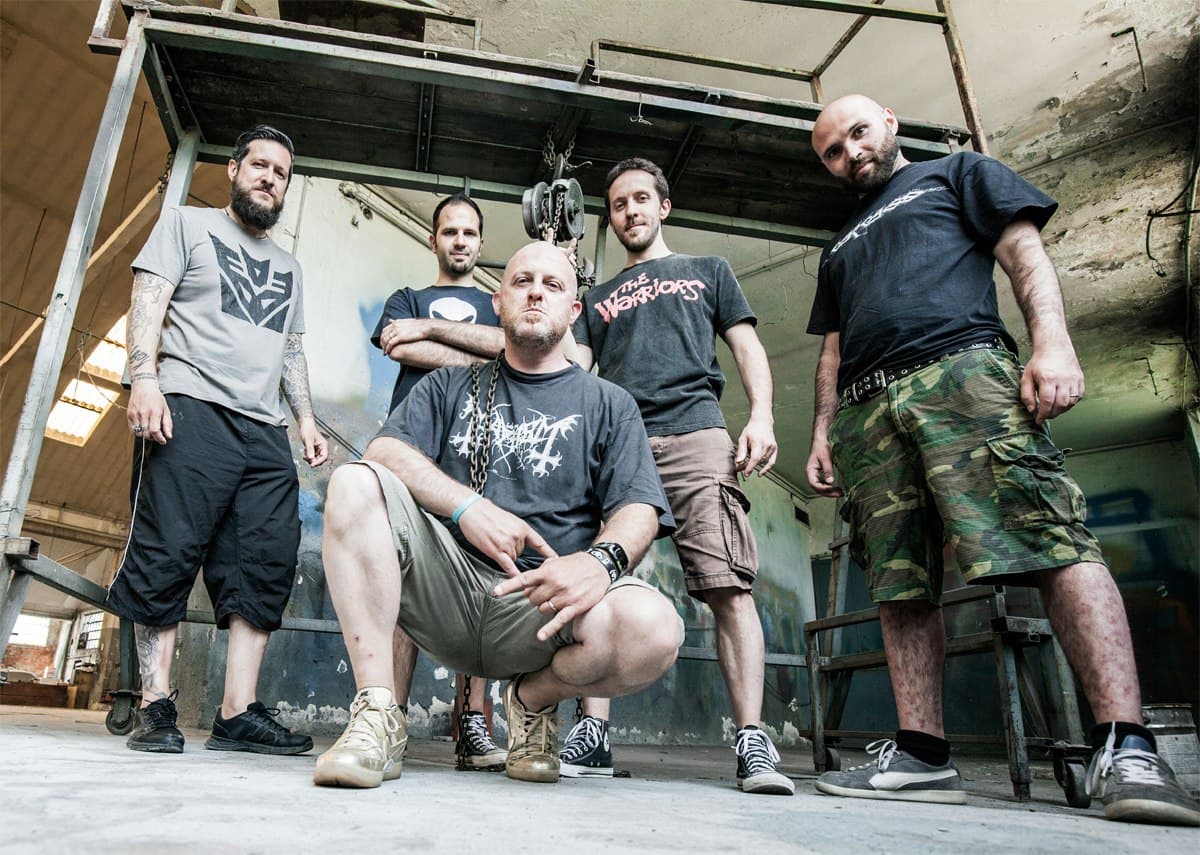 Discography:
“Escape From The Black Iced Forest” CD & Digital; 2016; Another Side Records.