Ram-Page was formed in mid-2010. At the end of the year the band took part in the festival FMO – 2 (Front Music Liberation), hitting to the finale and then received an offer to release the album from the RM-Records (Russia).
The first official album “The Keeper of Time” was released at April 13, 2011 by the efforts of RM-Records. Also tracks of the band were included in the DVD, which was annexed to New Year’s issue of the Dark City magazine.
In 2011 the band started performing in concerts in Moscow and Moscow region, sounds at the air of Internet radio stations, tracks of a band out on the web compilations. Also, the track of the band gets into the CD-compilation “Point Reception Of Heavy Metal” (Unomomento Records).
Along with concerts the band is preparing material for a second album.

19/12/11, at the Moscow studio “Rad Gates Records”, under the leadership of Alexander Shvilev, work on recording of the second full-length album began. 20.01.12 appears ready to release product and the band begins to search for the label.
At the same time a track from their debut album comes out on CD-compilation “The Break-2” (“Mazzar Records”) and 22.01.12 the band played on its presentation. 01/03/12 Ram-Page plays in the semifinals of MusOcean Fest and goes to the finals.
Soon, the guys signed a contract with the Ukrainian record label Metal Scrap Records. The second full-length album “Blooming Rust” was released at April 30, 2012. The band’s style can be described as Blackened Thrash / Death Metal.
26.05.2012 Ram-Page performs in MusOcean Fest finals and took first place in the category of Thrash Metal.
Band actively playing in Moscow and Moscow region.
04.01.2013 band recorded a song “Shadow” for compilation dedicated to the 20th anniversary of Metal Scrap Records.
At the end of March 2013 drummer Alex Valente left the band. New drummer becomes Kasatkin Kiril. 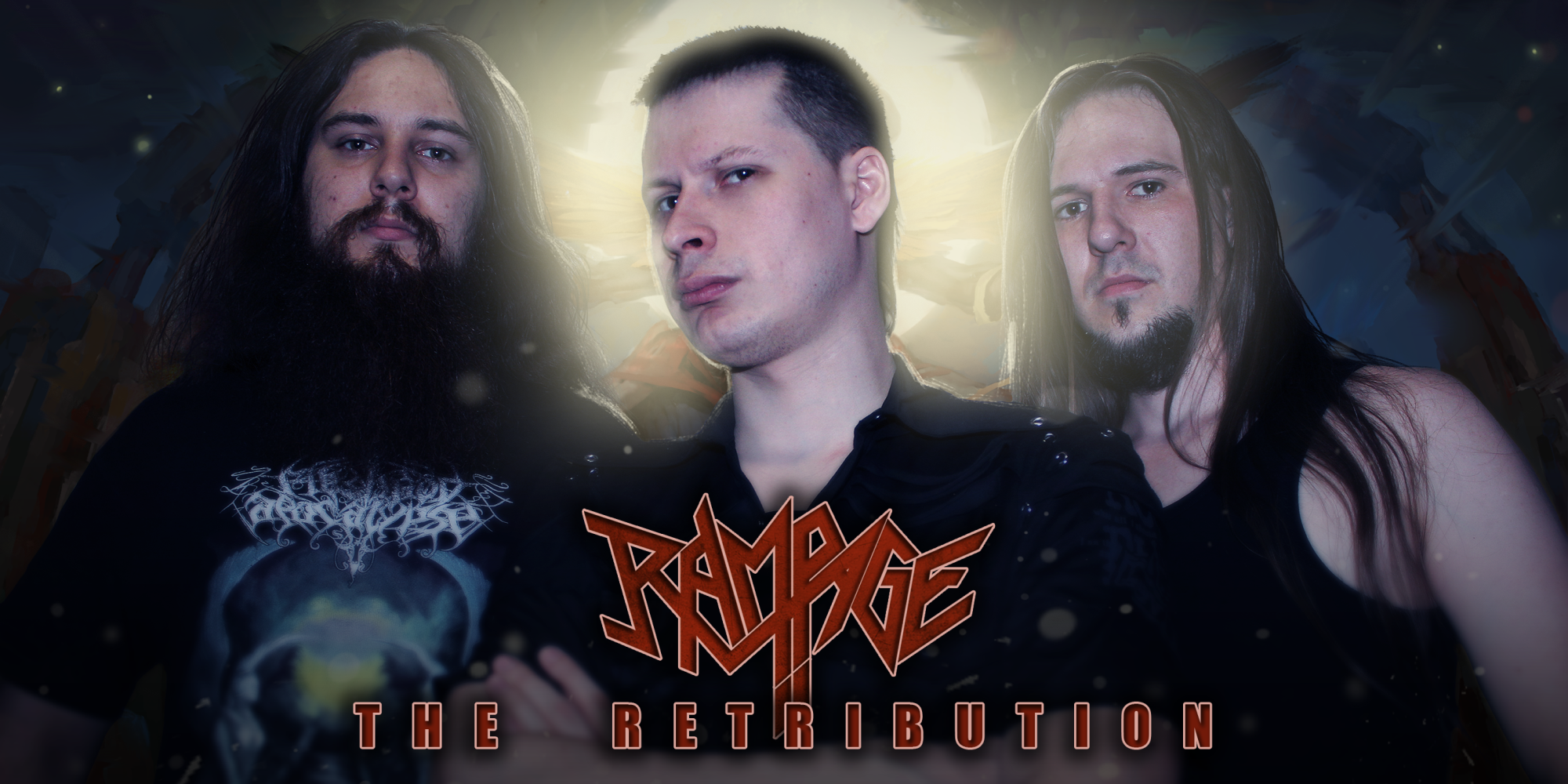