Why is Red Hills and what does it mean? It’s quite simple. The red mine spoil piles i.e. hills (hence the name “Red Hills”) are the main feature of the Donetsk Region landscape. They are scattered around this coal mining area of Ukraine.
Red Hills band was formed in March 15, 2009 by guitarists Kirill Boyko and Dmitriy Vinogradov. Philip Boyko (keyboards), Anatoliy Kolumba (vocals) and Sergey Mits (drummer) also joined the band. At the time Red Hills was established there was no bass guitarist. The musical style they played was determined as Melodic Death Metal.
The band’s road was long and challenging. The frequent change of the band’s line up gave no chance to work to the full extent. Nevertheless Red Hills played concerts with bands like: Crusher, Def / Light, Draco Hypnalis, Idivine, Sinful etc.
In spring 2013 Red Hills became a fully enlarged band. Now, they are like a one big heart ready to overcome any challenges for achieving their goals.

The first goal was achieved with the signing of a contract for releasing of the album with the largest Eastern European label Metal Scrap Records.
Album was recorded at TA Production and produced by Anton Vorozhtsov (Hell:On and Ungrace guitarist).
The design of 12-page booklet made by Russian art-studio Project Mayhem widely known for its work with such bands as: Amatory, Arcana Imperia, Aruna Azura, Dimicandum, Fatal Error, Icon In Me, Illidiance, Lethargia, StalWart, Ungrace etc.
Debut album “Pleasure Of Destruction” released in July 2014, by the efforts of Metal Scrap Records division – Total Metal Records. 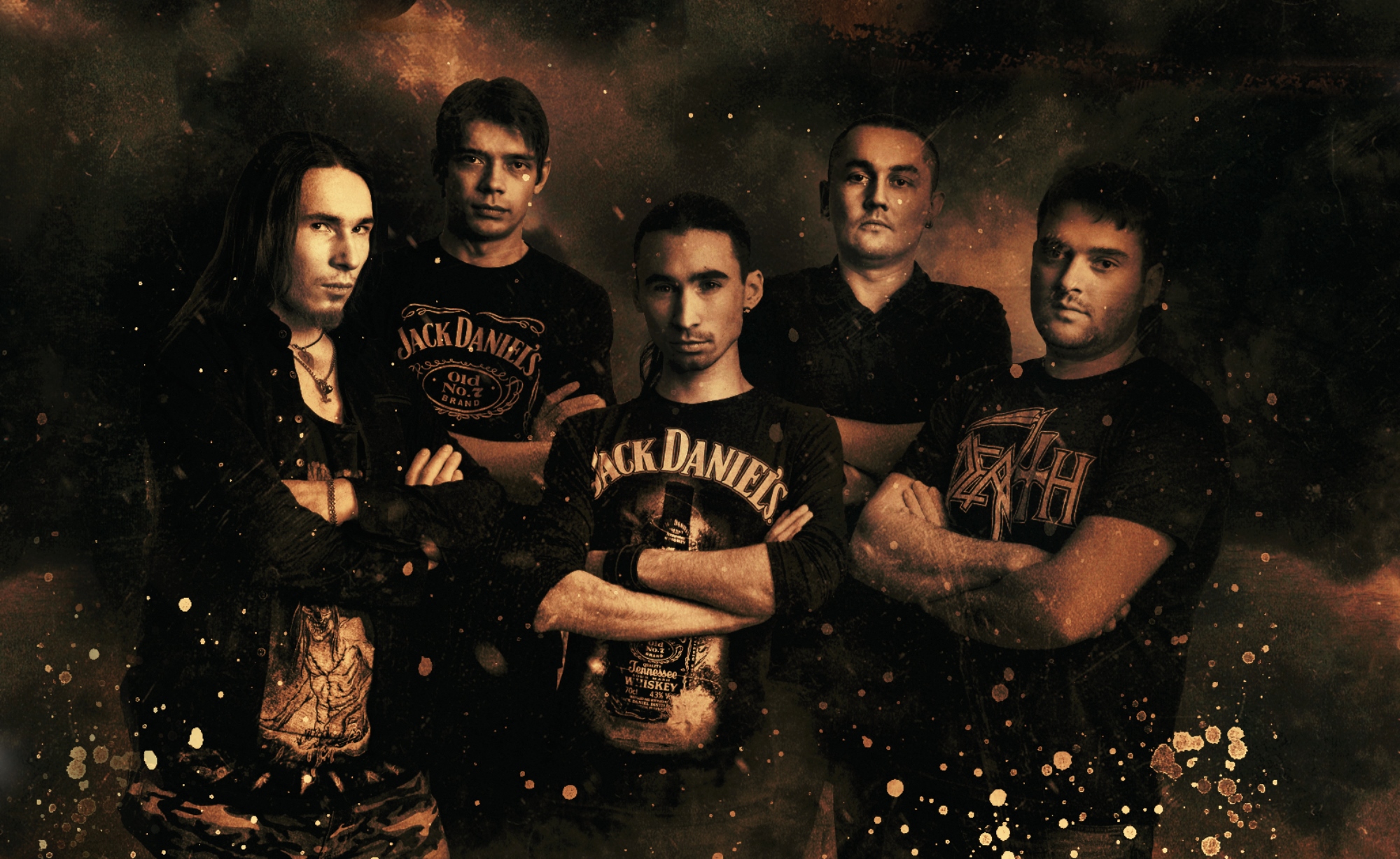