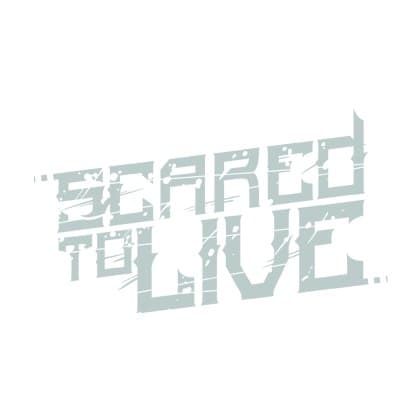 The history of Scared To Live begins when Mikhail (drums) and Sam (guitar) met at a rehearsal. At that time, they were involved in other projects but the ex-guitarist of one Ukrainian Metalcore band wanted to gather something new so he has invited them. His idea has not received further development so Sam and Mikhail decided to act by their own. Mikhail invited his old friend Maxim Antoshkin (bass) and Sam invited Vladyslav (guitar). The first vocalists were Maxim Kurinin and Yan but they has left the band together. It was the strong blow to the band but they have found Alexander (vocals) and he really was “the breath of fresh air” for the band. Scared To Live have never doubted in which genre should they play, because they’re listening to the same music.
The band has released “Cross The Border” EP in January 2016. They distributed it on their own and got mostly positive reviews.
The next work of the band is “Leave” single that was released by Another Side Records in summer 2016. 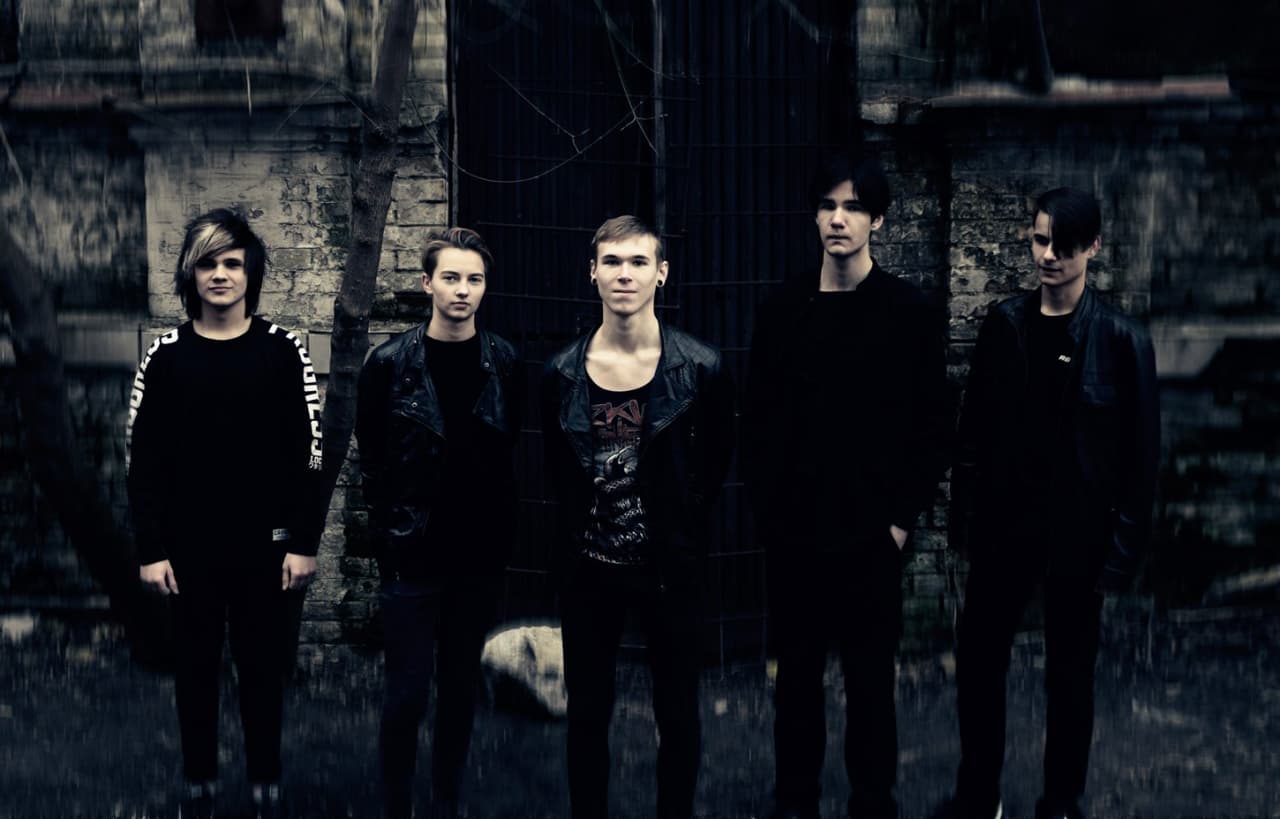