The band was formed at the beginning of 2007 by Opel (drums) and Mr. Kuter (bass). Palistaf D. “Bizon” (guitar), “Yaha” (guitar), and Misiek (vox) also join the band. After short time, Misiek and “Yaha” left the band. In short period Klusek join the band as vocalist, and Masa became as a second guitarist.
Having composed a few tracks and played some gigs in 2008, a 5-track demo was recorded. Kuter left the band soon after it. Popek was taken on his place.
After two years of the beginning, D. “Bizon” left the band and his place was taken by Cienio “Mrok”.
In 2008-2011, Shame Yourself actively giving the shows, having played among others with Kat & Roman Kostrzewski, Fronside, Turbo, Christ Agony, Virgin Snatch, Totem and lots more, writing new stuff at the same time. 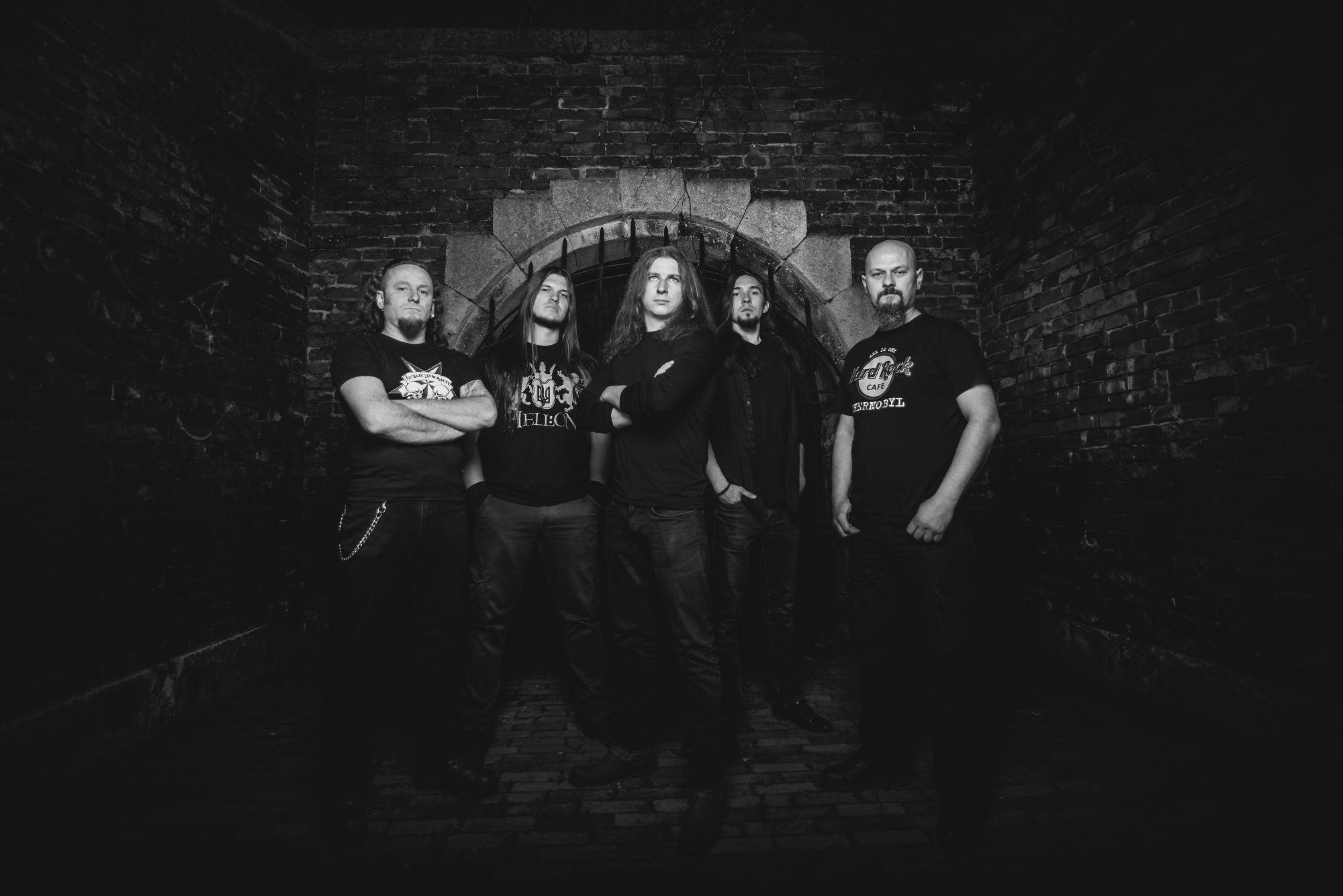