Show Your Face formed as a 4 piece band back in 2007, driven by passion for music in a young and restless age.
Endless live performances in Greece and outside the borders of this small country brought the band to this day. Currently, the band continuous as a three piece and is in the process of the 4th full album to be released in 2021. 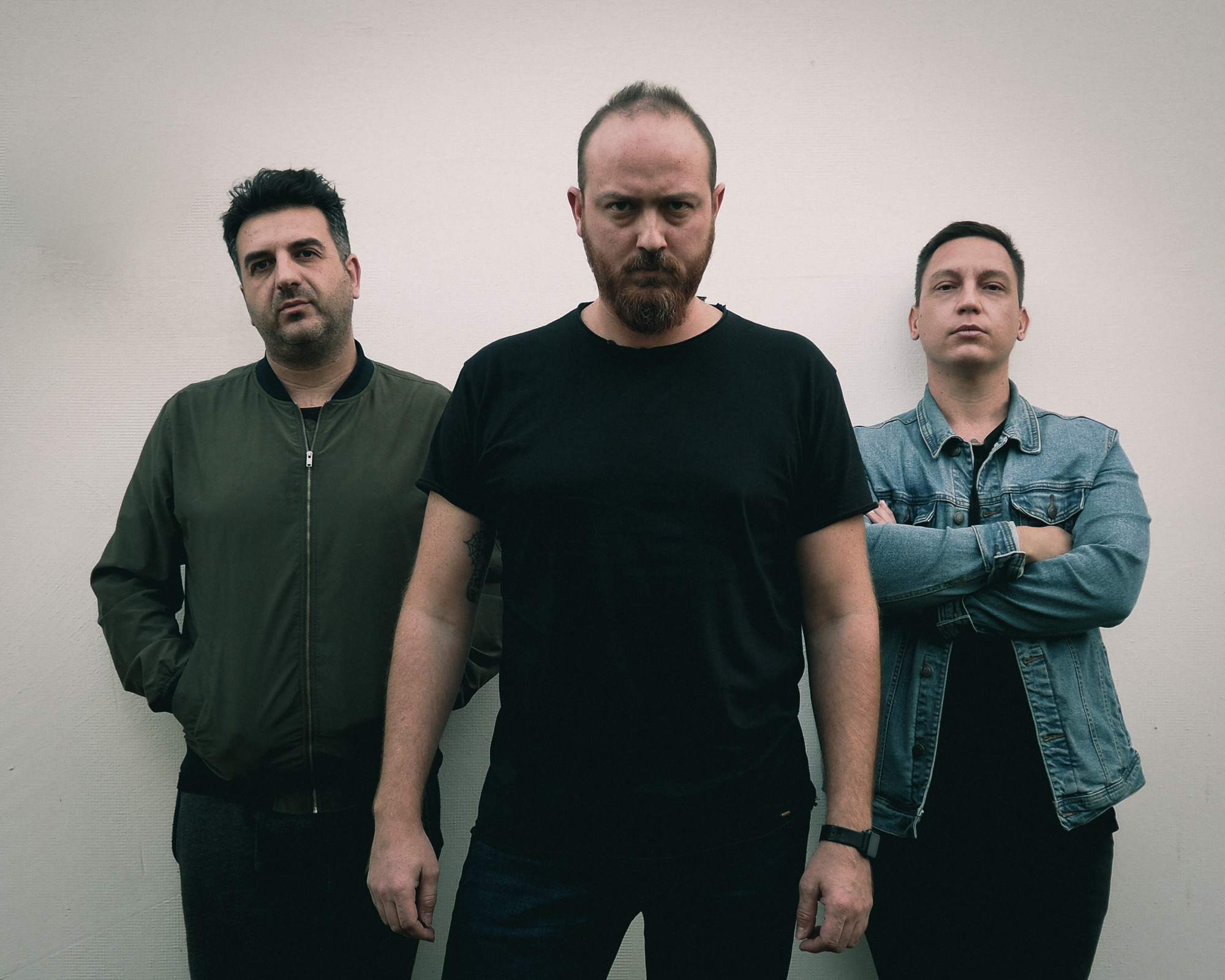