Hailing from Santa Barbara, Camarillo and the pristine shores of southern California, rises the band Sinsation. They are vampires from another dimension and mingle with mortals on earth. The fans are known as “Sinsation Nation”.

The band is founds i n 2019 and has released 3 singles yet. An EP will be release soon.

Three major videos was released. Over 78,000 views on YouTube in total.

Sinsation are nominated for Best Metal Band of the Year and won the coveted Metal Meeting Battle Of The Bands in Arizona.

The band frequent clubs, like the Viper Room in Hollywood.

The latest accomplishment are 3000 followers on Instagram and signing with AMG Records. 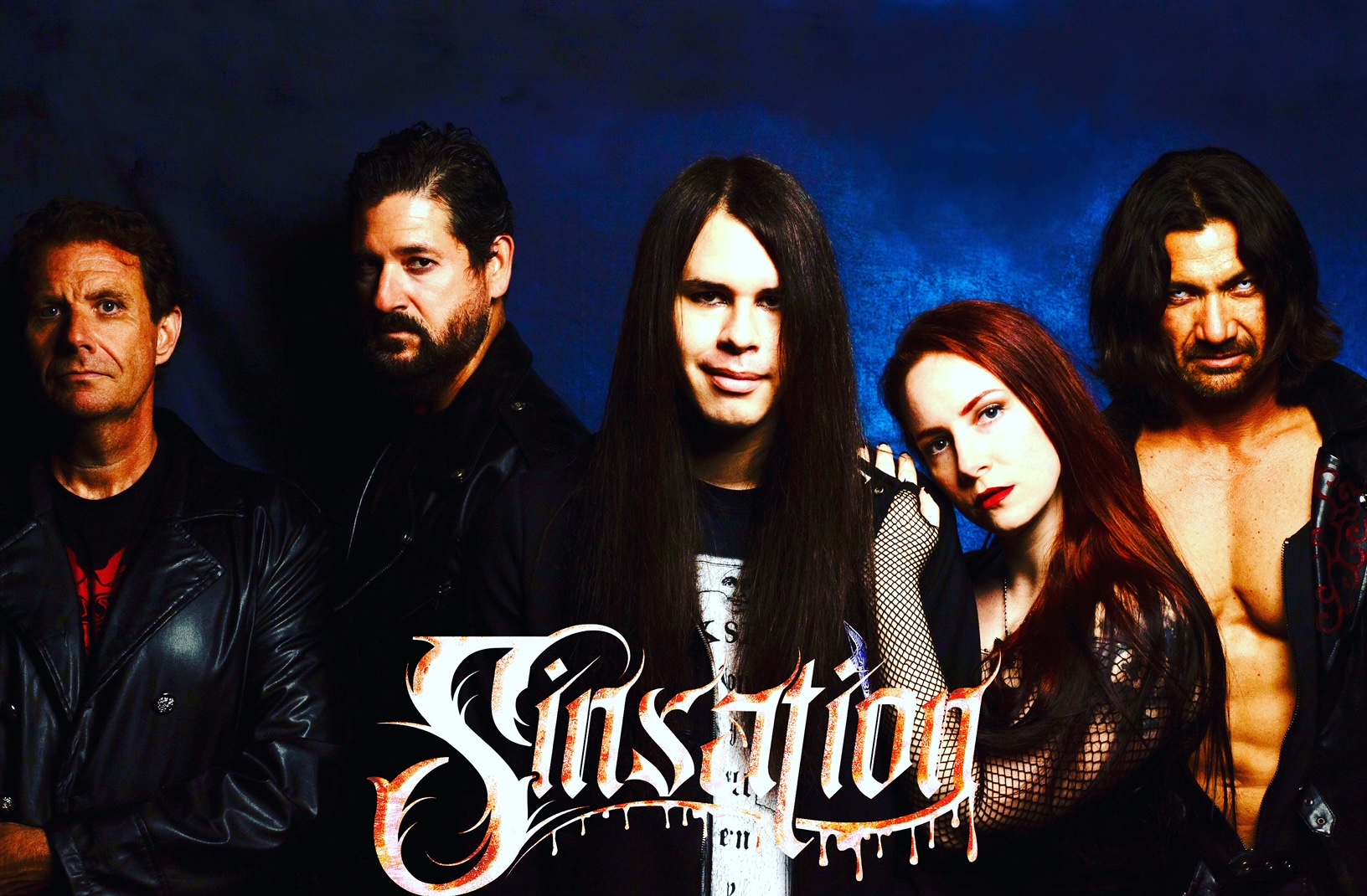