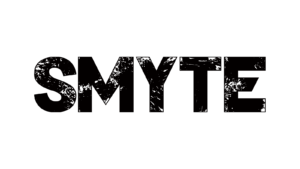 SMYTE was formed in late 2012 in Lviv, Ukraine, by fellows Andie Ape, Roma and Tariq, and have been working on the material and sound since then.
Heavily influenced by Rock/Metal music of late 80’s – early 90’s, the band was gone through a few genres music journey, from Hard Rock to Nu Metal. 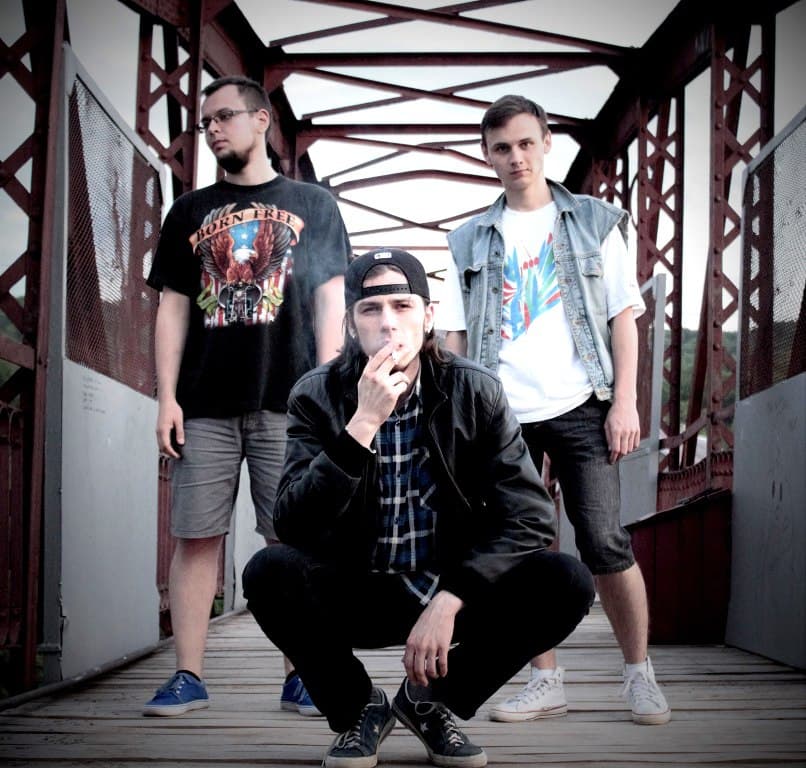