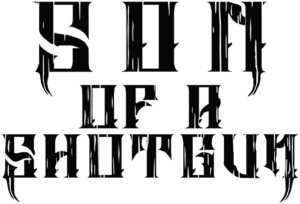 Son Of A Shotgun started in 2015 in Kristiansand, Norway, as a one-man-band. It was formed by songwriter and multi-instrumentalist Ivan “Meathook” Gujic – guitar player of biggest and the meanest Norwegian Death Metal band Blood Red Throne.

Signing to Alpha Omega Management gave opportunity to play with Cannibal Corpse, and make a documentary of it. Meathook has also made some music videos for SOAS.
In 2019, 3-way split-album “Sons Of Red Visions” was released.

The debut gig in new line-up happened in Oslo 2019, with a mind-blowing appearance – fully uniformed and war-painted – military precision gig.

New EP, “Be For Oss Alle”, was recorded at Meathook Studios in the beginning of 2020. It was mixed and mastered by Christian Donaldson of Cryptopsy, and planned to be released the same year. 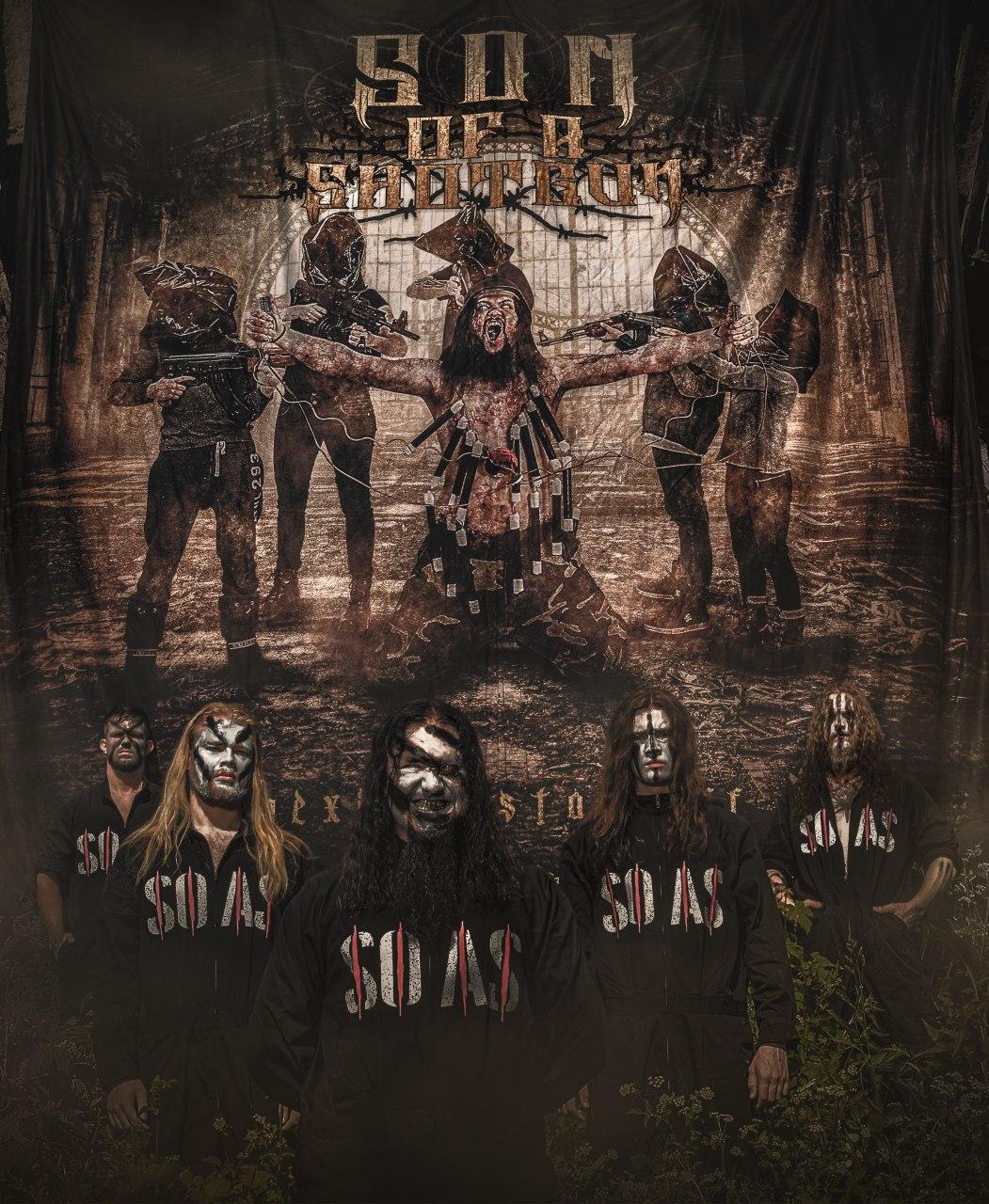