Dark Doom Metal band from Poland, Spatial, was founded in January 2010 by three current members: Kubek (guitar), Jimi (guitar) and Bocian (drums), who live in quite different musical worlds. In the same year bassist Pędzel (Wojtas) joins the band. After a short time the line-up was completed by a charismatic vocalist Strzyga (also vocal in Heretique).
Finally band has started to play some live gigs and begins to gather momentum.
In 2011 Pędzel leaves the band. In spite of the whole situation, band starts to record their first demo called “Empire”. Spatial’s old freaky mate Wołek made the bass lines for this recording, and save band’s asses at the time. Finally the “Empire” was self-released by the band.
In 2012 Spatial gets a transfusion. Youngblood in the person of Premier (new bass-player) puts band back to live.
After many live performances, Spatial has decided to record their first album at No Fear Records Studio. The recording session started in November 2012.
At the same time band hit upon the idea to organize an open air festival “Niech Cisza Milczy” to promote their music (until today they have successfully made two editions of this event). In the meantime guys worked hard on mixing and mastering of the debut album. Late may 2013 the stuff was finally done and the band started to search for a label to show their work to the world.
In 2014 Spatial signed a contract with the one of the largest East European underground labels, Metal Scrap Records, for releasing their debut full-length album “Silence”.
CD release dates: Ukraine – April, 12, 2014; Russia – May, 13, 2014; Europe – June, 16, 2014; USA – August, 12, 2014.
Digital release date: August, 12, 2014.
At the moment Spatial starting to shoot their first professional video, which is going to promote the album. Band also intensely working on the third edition of “Niech Cisza Milczy” open air. 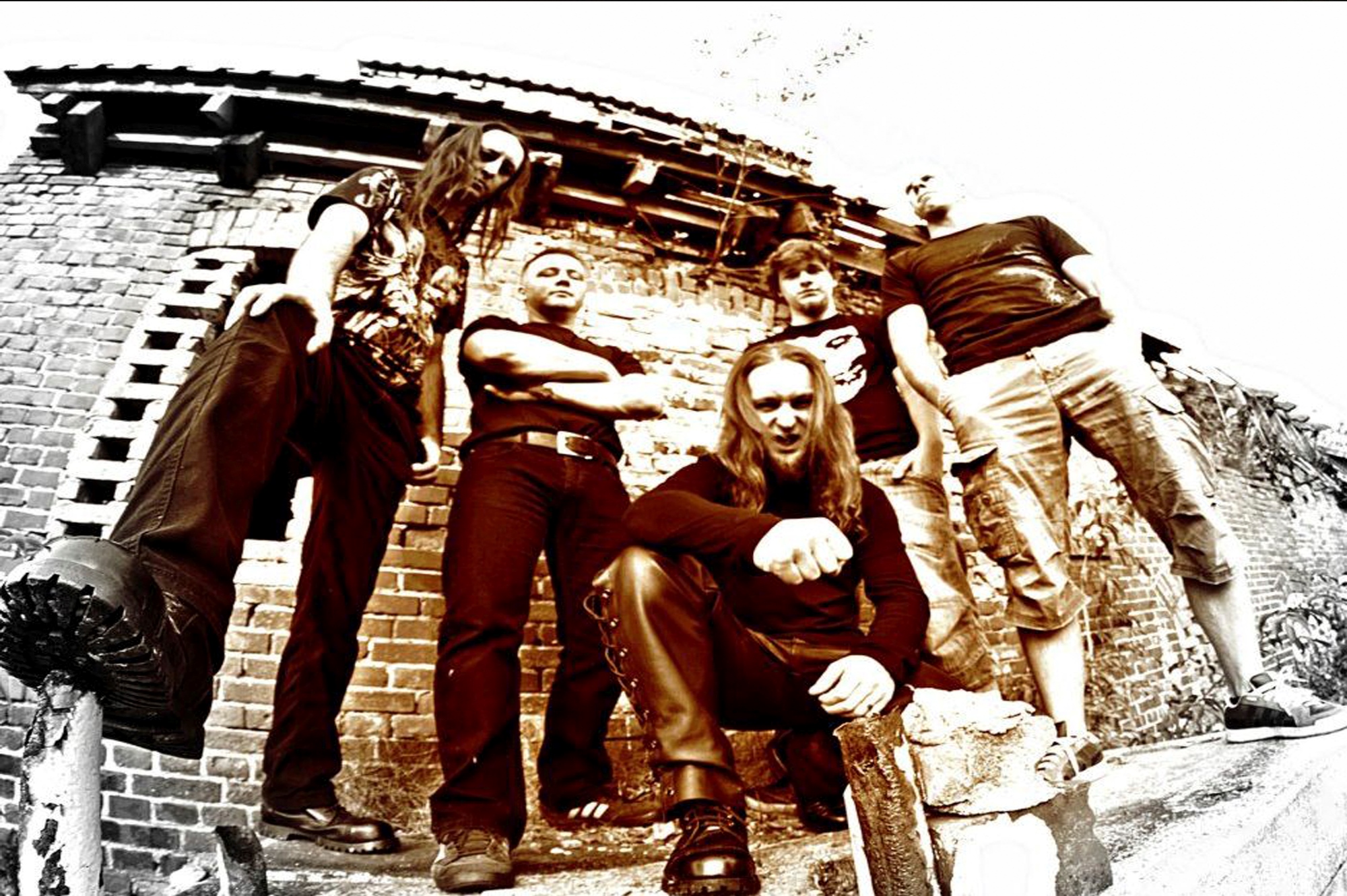