Israeli Progressive Art Metal band Stormy Atmosphere was formed in 2002. The music of band is a blend of Rock, Metal, Classical music, Electronics and more. The musicians call their own style as Progressive Art.
In 2006 was recorded the first album, “ColorBlind”. After three years of thorough work, the album was released and received many positive feedbacks in Metal magazines and webzines worldwide, until eventually was crowned as the best Israeli Progressive Metal album of 2009
http://www.metalist.co.il/, and took the 48-th place of the 100 world best Progressive albums by Rotate Your Music site:
http://rateyourmusic.com/.
So far, more than 1500 CD copies were sold globally.
In 2012 Stormy Atmosphere reached the finals of the Metal Battle contest, showing great stage show and received stormy reviews from prestigious representatives of the Israeli media and magazines. A couple of months later in the same year Stormy Atmosphere took part in the first ProgStage 2012 festival in Israel, performing at the same stage with such famous representatives of Progressive Metal bands as: Pain Of Salvation, Flower Kings, Andromeda, Osada Vida, and Orphaned Land.

In October 2014 band finished recording of the second album “Pent Letters”. It was produced at Cast Iron Studio by Erez Yohanan, who works with great Metal and Progressive projects such as Amaseffer, Orphaned Land and many more. It is fully conceptual album with a story behind, based on famous classical literature pieces, and filled with riddles and content extras that enrich the listener’s experience beyond just music. A special guest star in the album is Tom S. Englund, a lead singer of the famous Evergrey.
In December 2014 Stormy Atmosphere made tour across Slovakia and Poland, together with the famous drummer Mike Terrana and his band.
In April 2015 the band participated in the Tbilisi Jam Fest 2015, playing alongside with Slot, Diary Of Dreams, The Fading, Vader, Dead By April, and many other bands…
In September 2015 “Pent Letters” was officially released by Ukrainian label Total Metal Records. 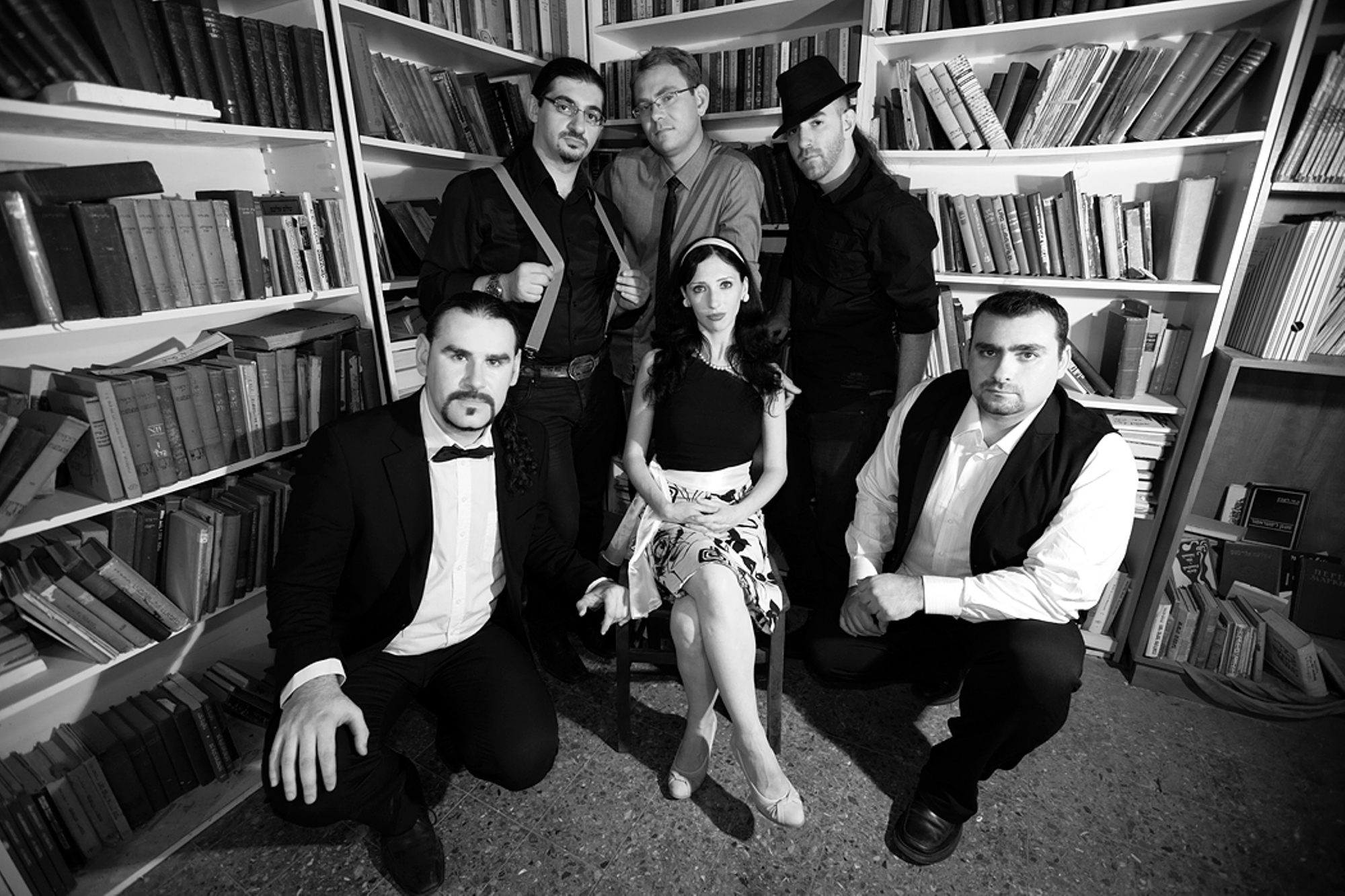