Stratuz is a Venezuelan Doom Death Metal band. Formed in 1984, the band released their first demo in 1993 and their debut album, “In Nomine…”, in 1995. They quickly became the most recognizable Metal band from Venezuela.
In 1998, Stratuz was invited to the Festival del Sol in Spain, together the Finnish band Stratovarius and at the same time the Spanish label Repulse Records included Stratuz to participate in the Repulsive Tour’98, throughout Spain and Portugal, together with the bands Centinex and Anasarca. Later, the band went to Holland and then to the city of Köln, Germany, where they were expected to participate in the Musikfestival Komm’98 as headliner.
Upon their return, Stratuz finished recording the album “The Last Angel”, which was published at the end of 1999. Same year they signed contract with the Belgian label L.S.P. Company, for a new album entitled “Spirit Seduction”.
Stratuz was disbanded from 2006 until 2019, when they decided to regroup. 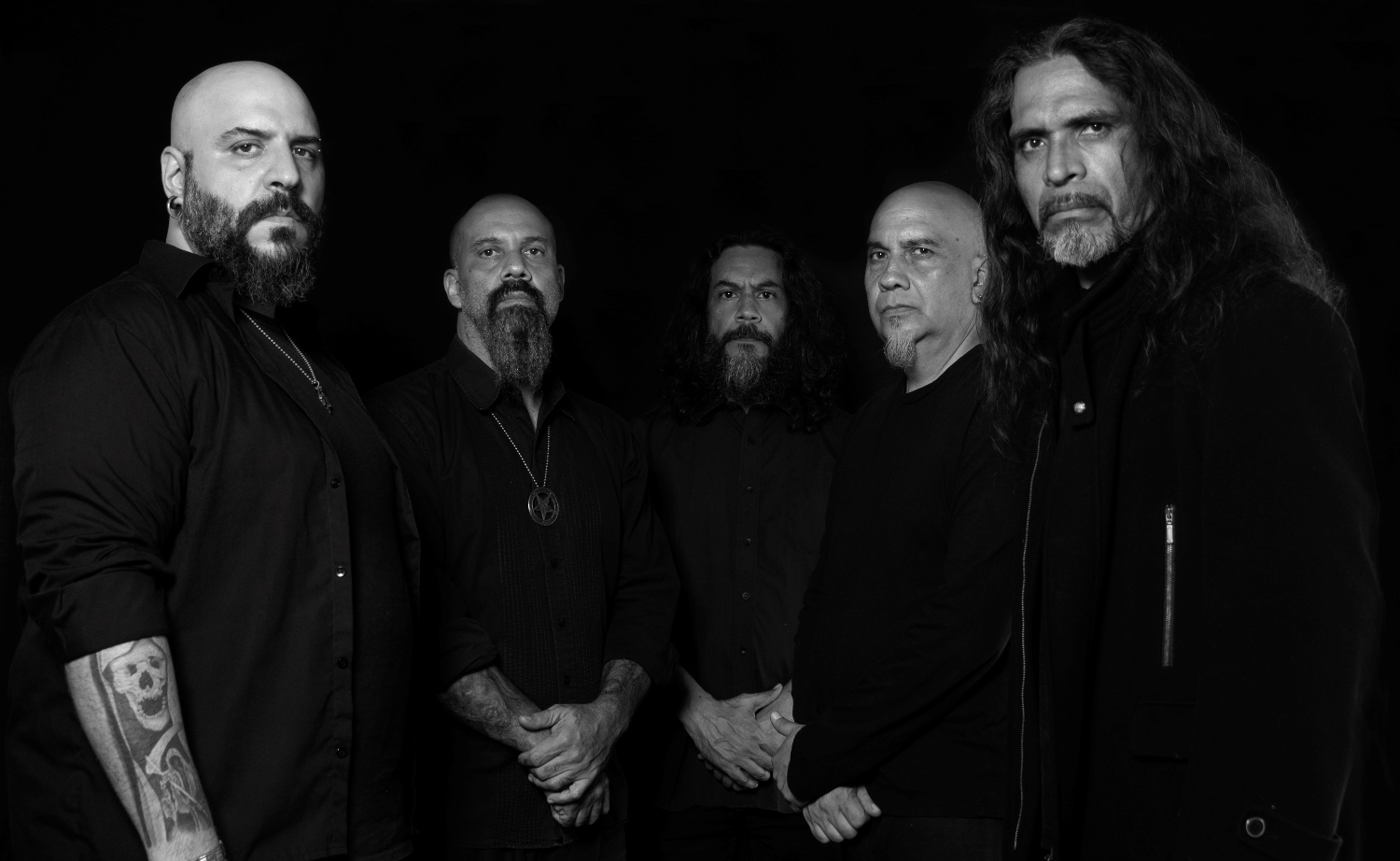