Sunlight is a Hard Rock & Heavy/Power Metal band from Athens, Greece. It was founded during the summer of 2009 and has some changes in the lineup for this time.
The band has performed live more than 50 times the last 5 years not only in well-known Rock clubs of Athens, but also in famous annual festivals. So far, some of the most important moments in the band’s career are the live performances all over Greece and the supporting act in the performance of the Italian Progressive Metallers Dark Quarterer in Athens on the 18th of November 2012.
On the 9th of December 2011, the band’s first EP, “Rockin’ All Around”, was released, including three tracks of their upcoming full-length CD. The EP has received excellent reviews and found remarkable success in Greece. It was also distributed in Japan.
In 2015 Sunlight’s first full-length album, “My Own Truth”, was released by Total Metal Records, a division of Metal Scrap Records. Moreover, the video-clip of the song “My Own Truth” was presented a few weeks before the release-date.

Sunlight are currently preparing for numerous live shows for the promotion of their first full-length album. 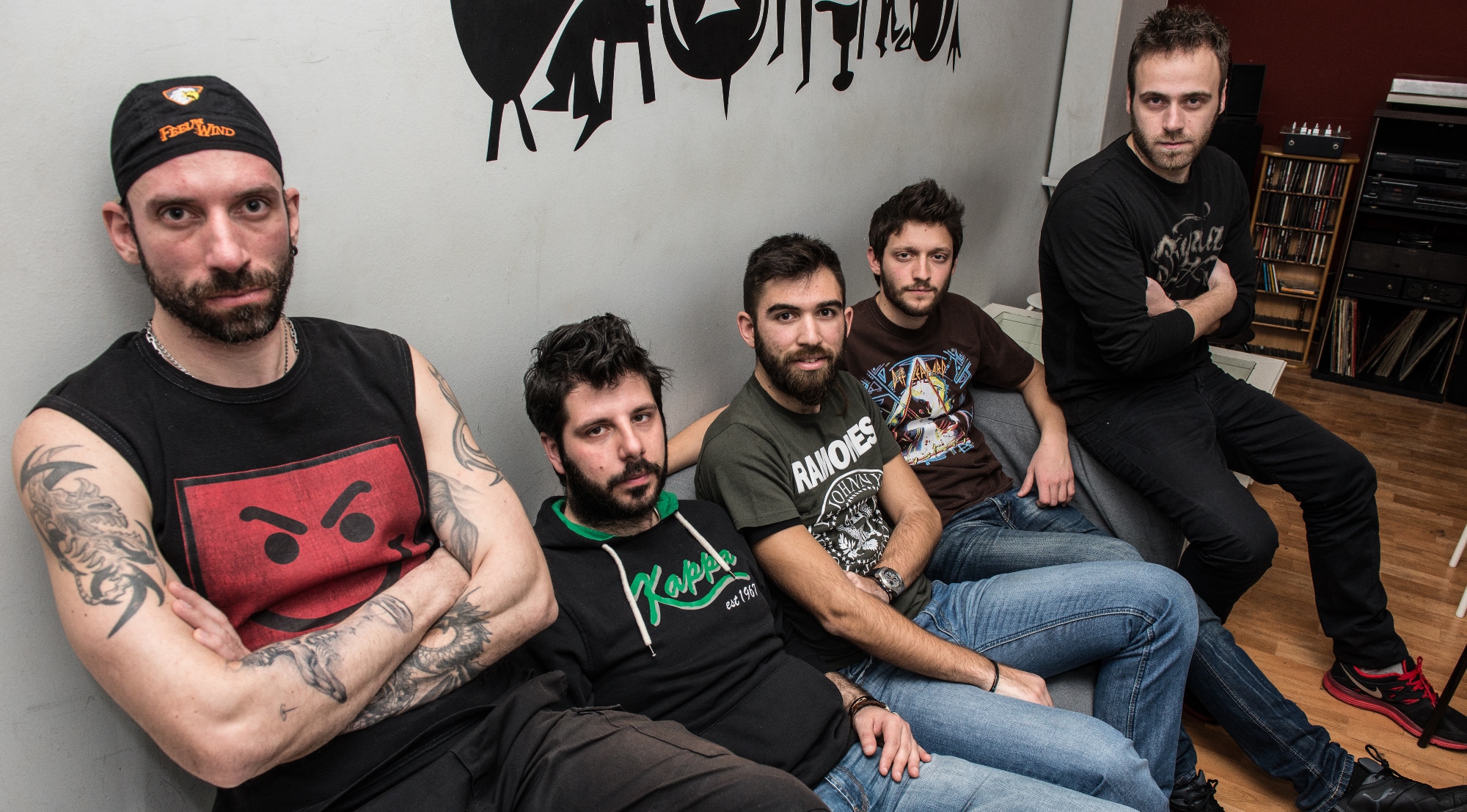