Hungarian band SYMPHOHY OF SYMBOLS was founded by the guitarist Sándor Hajnali and drummer István Forró in 1997. After a while Tamás Mezey joined them making a massive core for the band.
The first effort of the band was recorded in 2002 entitled “Fall of Enigma” which was more Black Metal than Death Metal with a keyboardist on the board.
The album was followed by lots of members changes (keyboardist, guitarist) but it stopped for a while when they found Zsolt Militár who joined them in 2008.
The member changes infected the vocalist’s place as well and Péter Csontos left the band in 2010 and was replaced by Sándor Hajnali (Gutted) with whom the band recorded its second full-length album entitled “Stupefying Beliefs”. CD was released in May 2012 by Metal Scrap Records.
After releasing of the album, SYMPHOHY OF SYMBOLS makes more gigs for promotion a new stuff.
After 2012, next to Szalkai Sándor (guitar), Forró István (drums) and Mezey Tamás (bass), Kovács Zoltán Frigyes arrived as a singer. To make the composing easier, band continued the songwriting without secondary guitarist.
The band started its undergound event series, called SzegeDeath Fest at 2014.
The recording of the new stuff started at May of 2016.
The third full-length album, “Historiocriticism”, was released in August 2018. 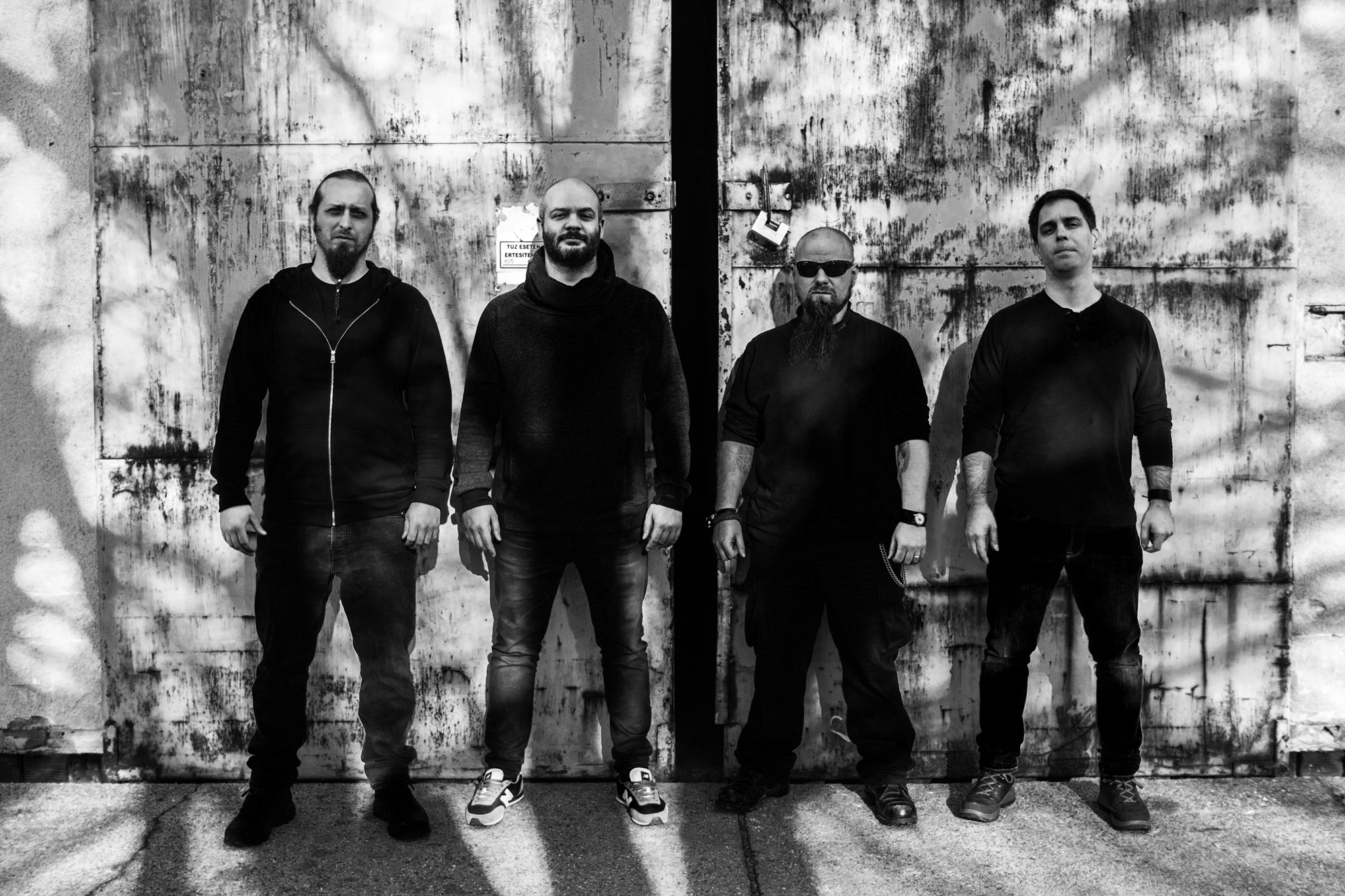