SYMURAN horde was founded in August 25, 2008 by Vlad Rommel in Kharkiv, Ukraine.
The name of the band comes from the Slavonic mythology: Symuran – the sacred winged wolf, an embodiment of one of the seven supreme gods of the pantheon of ancient Semargl. It has a fiery breath, and the demonic nature… As a symbol, it is perfectly captures the essence of the band.
By the beginning of 2009, SYMURAN preparing to debut on the stage. At the same time recorded live-demo “Demonized” includes three tracks written by band and two cover versions: “Cry of the Black Birds” of Amon Amarth and “Diaboli Virtus in Lumbar Est” of Belphegor.
The first positive reviews in press came after July 3, 2009 when SYMURAN, at the annual Biker’s Friendly fest “Northern Earth” near the town of Glukhov, showed all aggression of their music on stage (received the award for “The most hardest group of the festival” and described in an article in “MotoDrayv” magazine).
The concert activity in clubs of SYMURAN native city encouraged to change their ideology from Satanic to Pagan Blackened Death Metal, with partly changing the logo of the band.
At that time, band’s line-up was:
Vlad Rommel – vocals
Gravedancer – rhythm guitar
Smerch – lead guitar
Shadar – bass
Voron – drums
December 17, 2009 marked by the new web-release – the single called “The Night Will Fall Down Again”.
In autumn 2011 the formation began to record their debut album called “Syklus av Helheim”, which includes songs written between 2008 and 2010, and it was completed in February 2012.
Record session line-up:
Vlad Rommel – vocals
Smerch – lead guitar
Khort – bass
Hagalth – guitar & drumm programming
Mixed and mastered by Astargh (ex-Nokturnal Mortum).
In July 2012 SYMURAN band members sign a contract with the biggest Ukrainian Metal label Metal Scrap Records. August 19, CD was officially released by label. 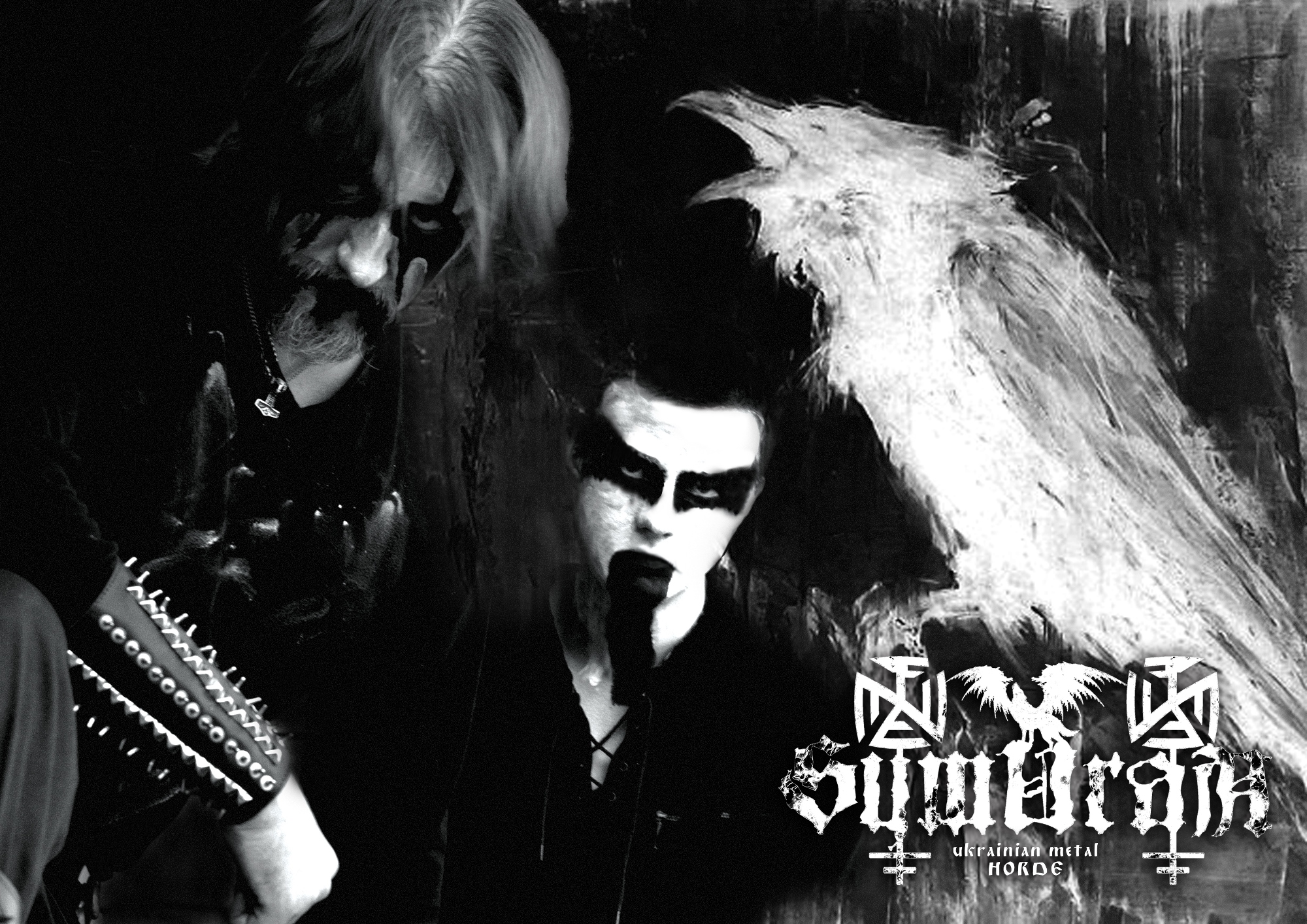