Groove/Sludge/Hardcore/Thrash/Southern… band TARANTULO from Western Siberia (Omsk) has started it’s musical career since the end of 2008. At that time line-up was: Anton Sazonov (guitar, vocal), Kirill Arkhipenko (bass), Sergey Lybenko (drums). The base material which set the style of the band was written by this line-up. The final line-up was formed in 2009 by joining Dmitry Lier (vocal). This line-up existed till the Autumn 2011. In September 2011 a new drummer Aleksandr Maltsev took place of Sergey Lybenko.

From the very beginning TARANTULO refused fashionable metal stiles and derived inspiration from the old school. Their music has been influenced by such world famous rock idols as Black Sabbath, Ozzy Osbourne, AC/DC, Sepultura, Metallica, Anthrax, Pantera, Guns n’Roses, Biohazard… Because of such diversification TARANTULO doesn’t restricts itself to one style. Realistic themes of songs emphasized with hard sound and tough voice have become a trademark of the band. In spite of being so young the band has made performances in such cities as Kurgan, Tyumen, Tobolsk, Miass and Tara. The debut album of the same name was recorded and mixed at Naked Sound studio (Omsk/ Saint-Petersburg) at the end of 2011. CD released by Metal Scrap Records at March, 22 2012 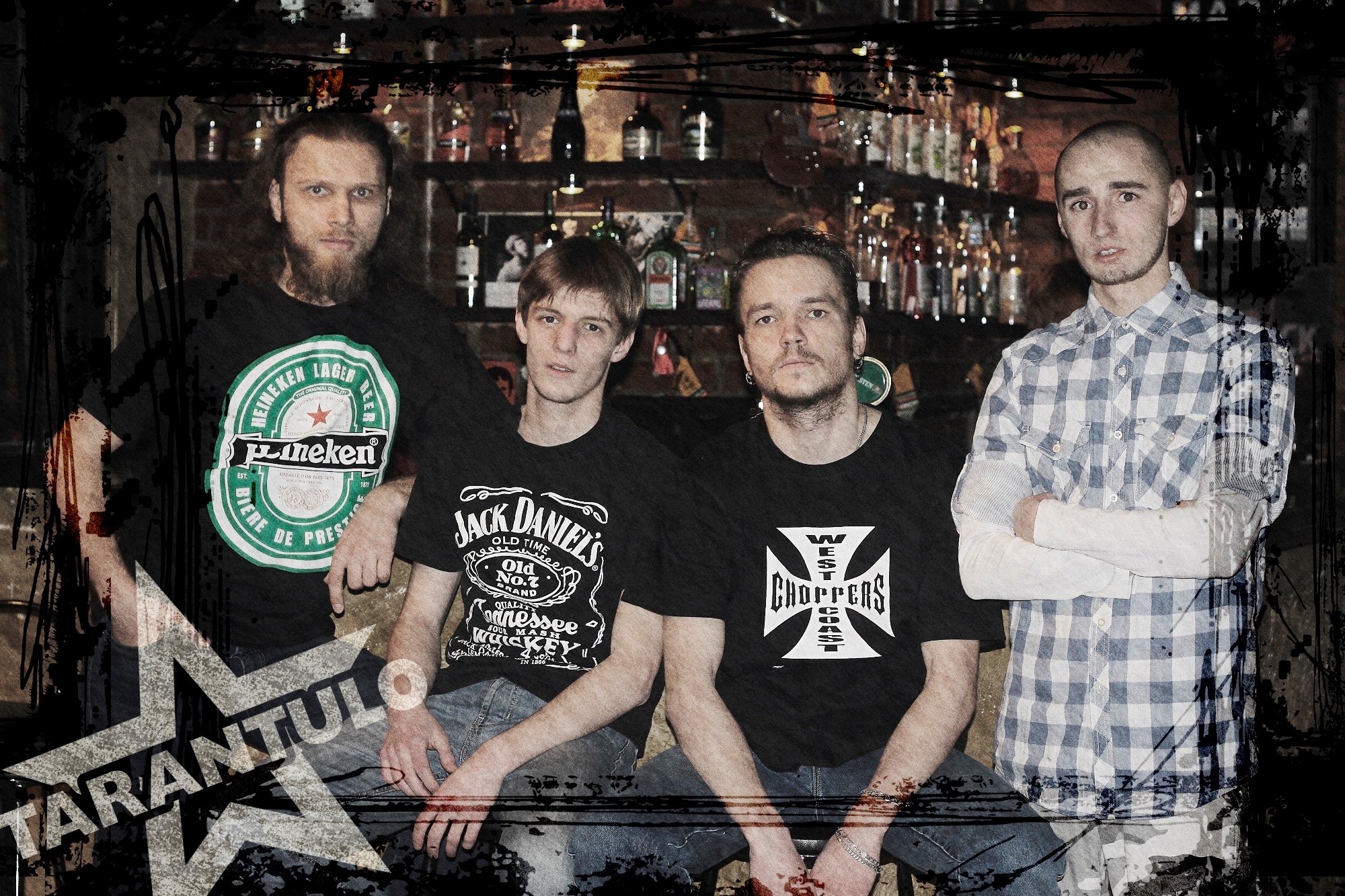