The band Thanks For Your Pain was formed in September 2011, by two minded friends, Andrey Sevastianov and Oleg Neverov, who previously played in the band Dimicandum. At the beginning of the way first attempt was to play Metal Core. The main activity at the first stage were writing and creating own material and then it was decided to collect full line-up for the normal functioning of the band.
After line-up formation the band has begun to write the first EP “The Road To Eternity”, which was released in 2012. A little later the single “Change Your Fate feat A.Floyd (Mar’lyn Monroe)” was recorded. After that was a long break, line-up was changed and the style of music and vocals as well.
In the winter 2012 Dmitry Kushnir became as a new solo guitarist of the band that immediately raised the incentive and helped define the style. His solos make the music more interesting and melodic.
In spring 2013 was decided to diversify extreme vocals and was made the decision to propose Artem Shulga became a second vocalist. Time passed, line-up was changed few times.

In the autumn 2013 Thanks For Your Pain starts to recording the debut album “Anywhere Is Everywhere”.
A huge part of work was dedicated to vocal parts, as result the solution of it was the absolute refuse from extreme vocals and add samples, one track has included the classical instruments. During the year album was finished. Two videos were filmed as well for two tracks from the album.
In the beginning of summer 2014 band has signed a contract with Ukrainian label Metal Scrap Records. “Anywhere Is Everywhere” was officially released in August by Another Side Records, a division of Metal Scrap Records. 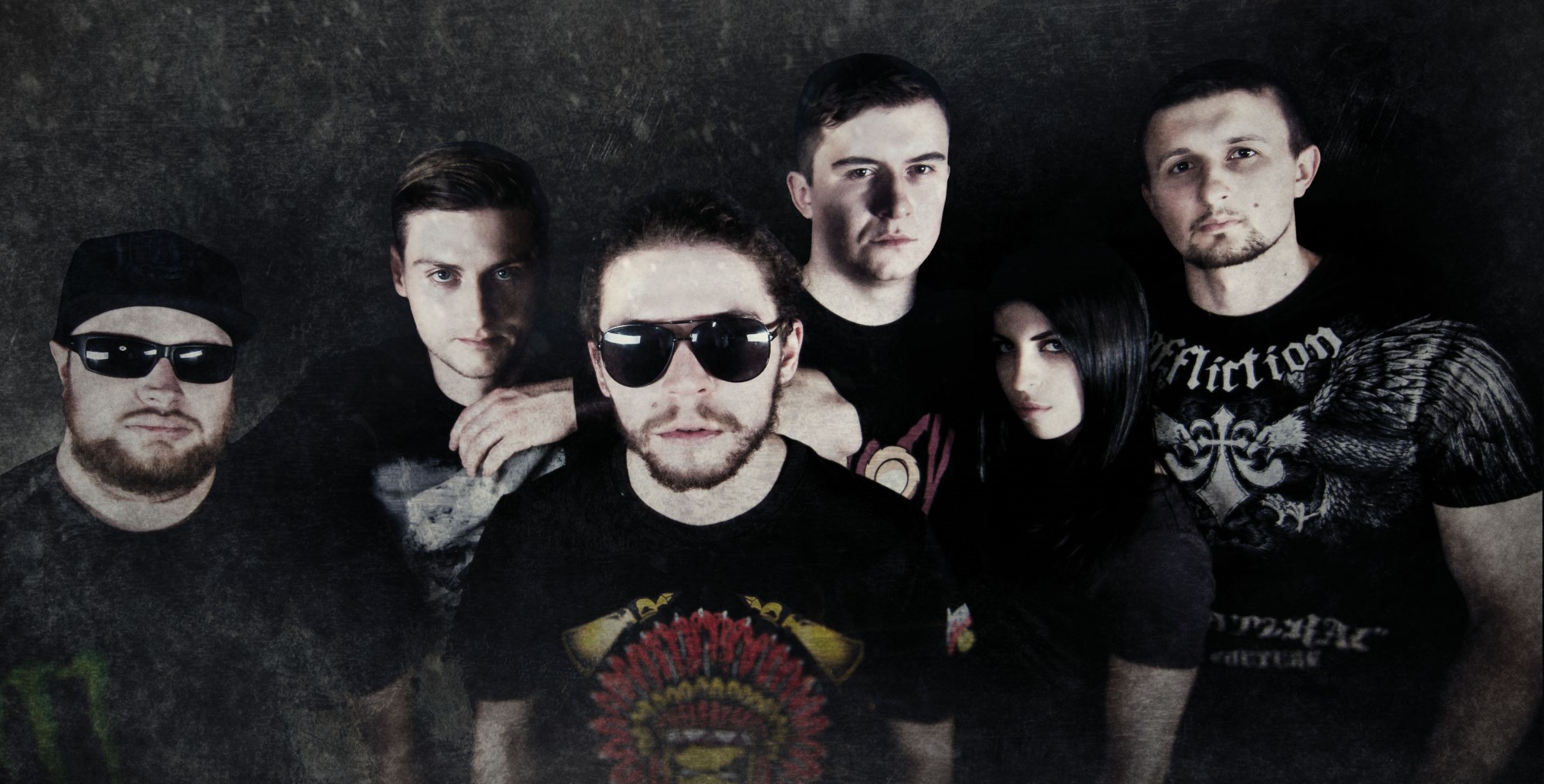