Band was created in 2008, under the name “Soul Rider”, by two members Sergey Stefanyuk (drums) and Eugene Zhigaylo (guitar). Shortly, Sergey Voytyuk (vocal) joined the band.
With a several years a lot of musicians played in band and also a few demo singles were released.
Line-up formed just in 2012: Alexander Shubenkov – keyboards, Ilya Kren – bass, Yuri Geyvah – guitar.
The band developed and during this period there were a lot of changes, so in 2010 name of the band was change onto The Paints Of Past Memories. In the same time new single “The Devil Waits For You” was recorded.
In 2013 single “Karma” for future debut full-length album “Distorted Reality” was recorded.
The second single under the name “Five Minutes To Midnight” for future debut full-length was released in 2014.

In the same 2014 year the band signed a contract with Ukrainian label Metal Scrap Records.
The debut digital full-length album “Distorted Reality” was released in July 2014. 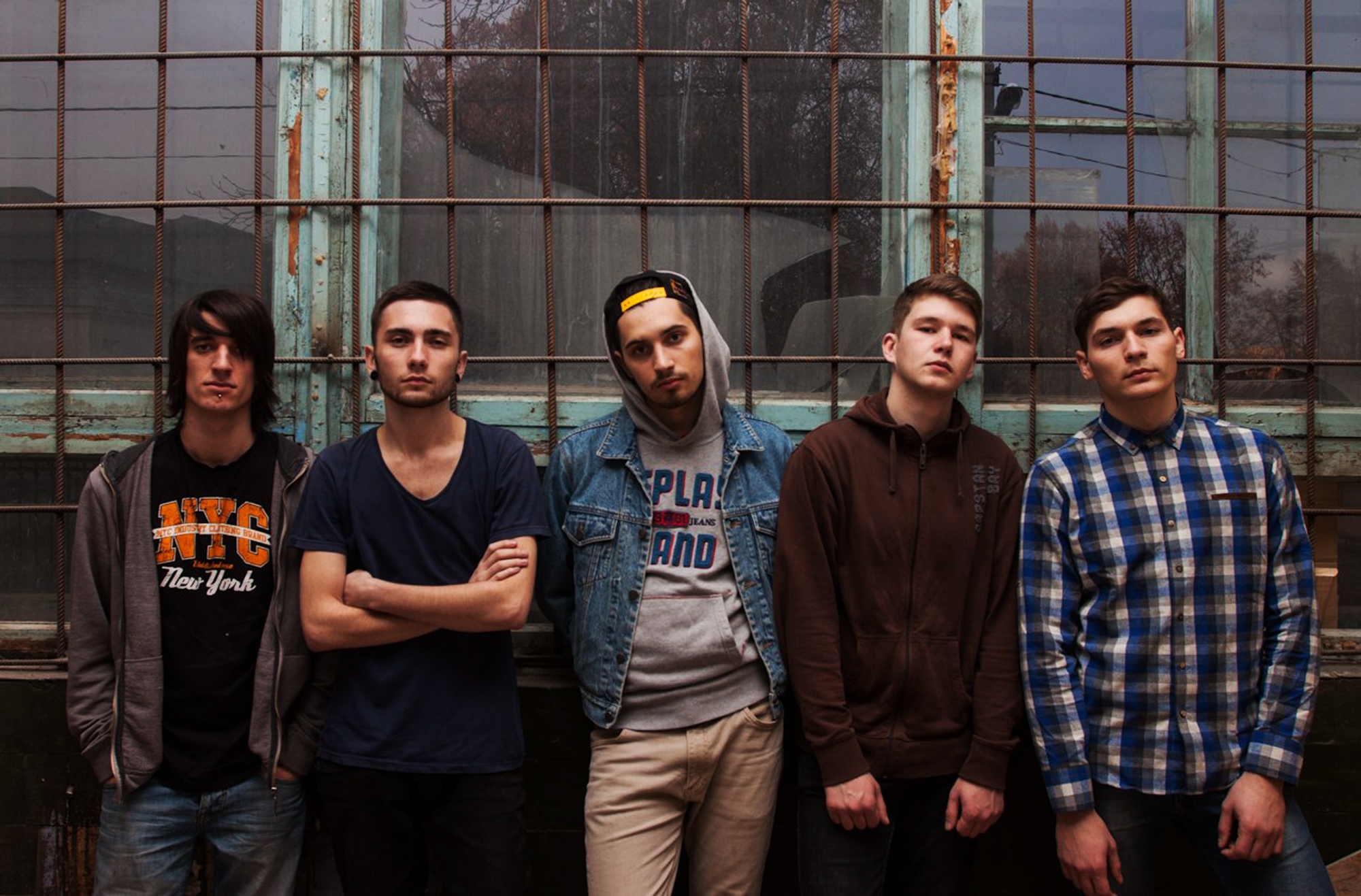