Ukrainian band THE SCARLET EMBRACE was founded in 2009 in Odessa city.
Band combined various musical visions into a single core called The Scarlet Embrace, describing the aggression of modern progressive music and furious beauty of sincere symphonic composition.
With this creative impulse the band began working at material for their first album. At the process of songwriting and performances, the band met with a variety of talented musicians, in particular, with great sound engineer, musician and composer Eduard Bikovec (EdRecords). Thanks to him, the band recorded their first single “Алхимия Ночи / Night Alchemy”.
2013 began with the changes: the band decided to use English as main lyric’s language and embarked to translation of the album, as well as the search for new ideas and opportunities.
After a series of shows, the guys started to record their debut album in the same EdRecords studio. Musicians brought sound to a new, higher quality and more professional level.
In March 2014, the band signed a contract with Metal Scrap Records to release a digital album, for the whole world. Debut album The Scarlet Embrace, called “Talio”, was released April 14, 2014. 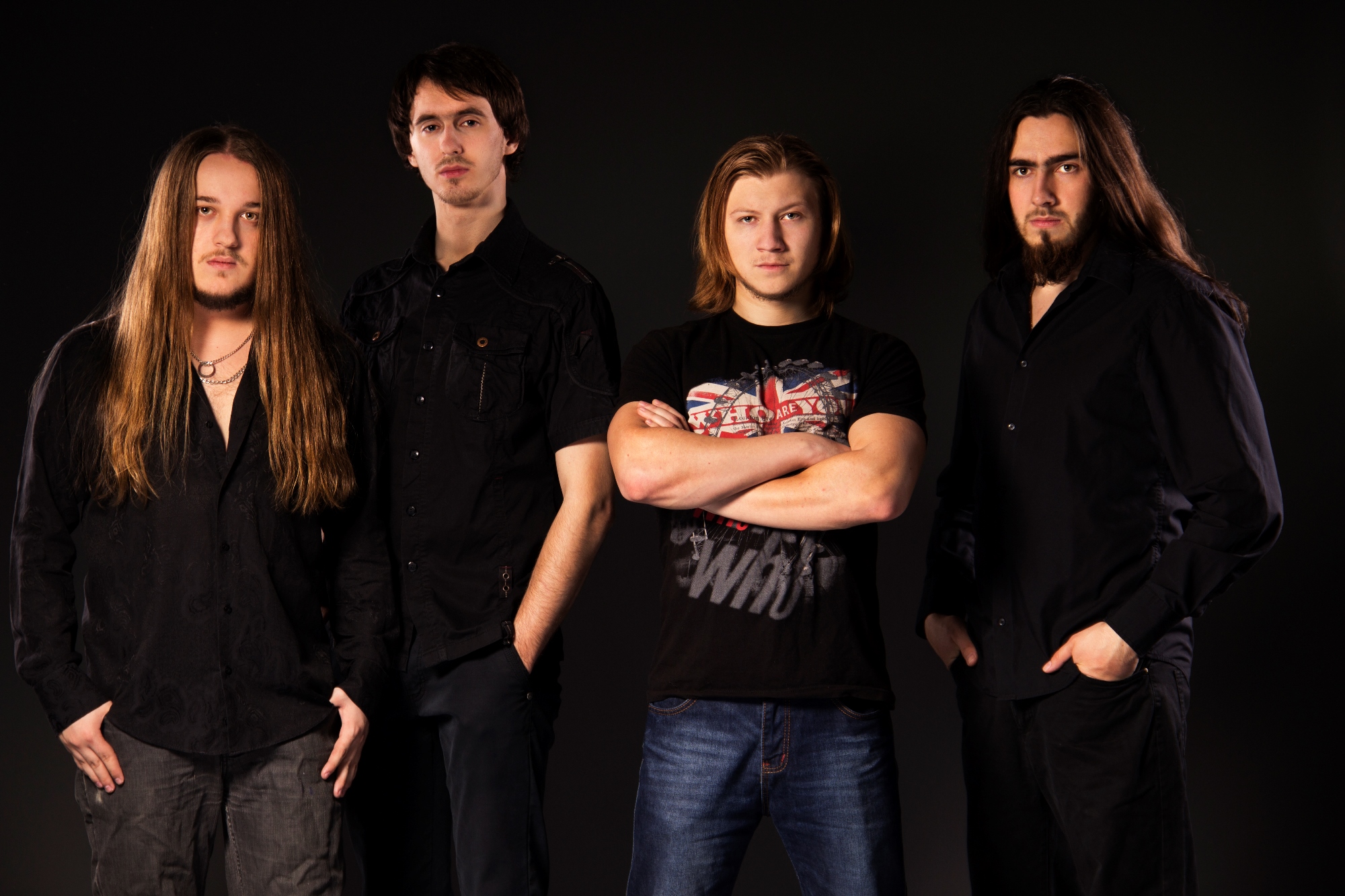