Atmospheric Death Metal band The Ward was formed in August 2009 in Tiraspol, Moldova.
In November was recorded first single, “The Feel of Pain”.
In July 2010 the band released 5-song demo “In The Flame Of Thoughts”. The band played several shows supporting the material and started to seek their unique sound of music and vocal.
Since January 2012 The Ward had been recording the new stuff for the debut album “Rejection Of Insanity”.
In the beginning of 2013 the “Death Monastery” EP was recorded.
The second (and first official) full-length album was released by Metal Scrap Records in September 2014. 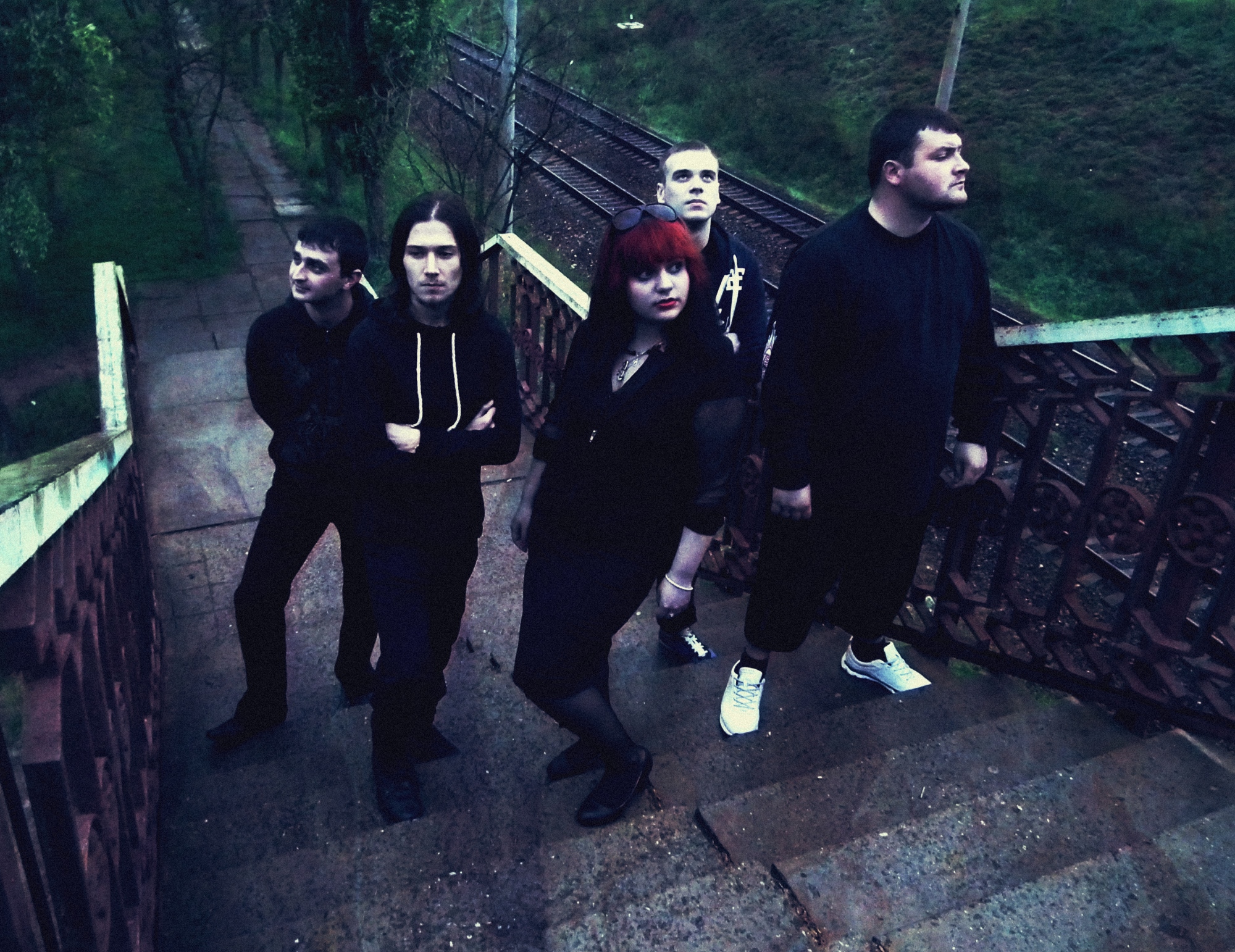