Three Sixes incorporates their Thrash Metal and Techno roots with Hardcore, while simultaneously mixing in a heavy dose of Industrial influence, that has built a foundation for a gruesomely realistic portrayal of their world, currently situated in its infinite, spiraling, state of decline.

With a redefined, definitive, unusual and brazenly unique sound, Three Sixes has returned with “Know God, No Peace” . “Condemned by all that’s holy, that’s righteous, that’s pure, looked down and spit upon by conformists they refuse to be” Three Sixes has reached out, opening and freeing the minds of aggressive music fans worldwide with “a stronger faith than heaven knows”. As with the changing of the calendars in the ages from Pisces to Aquarius, a new age in Metal has also been initiated. 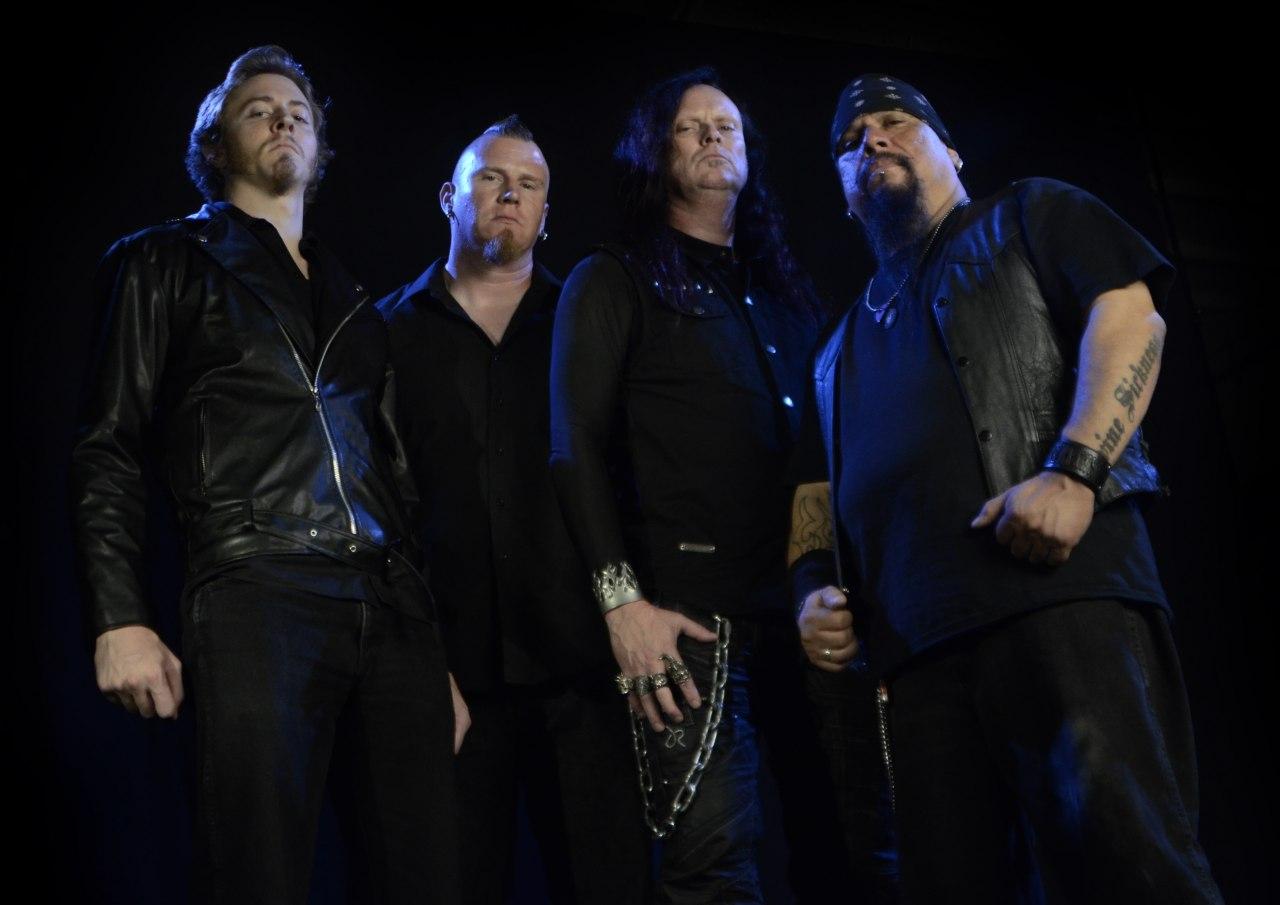