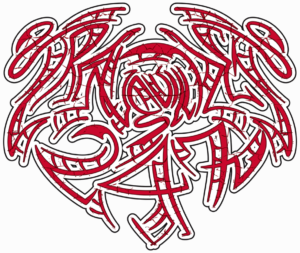 Tranquilizer 247 founded in 2015 in Częstochowa, Poland, during long night with a lot of booze, as a Grind/Gore/Disco Metal project.
From the very beginning, the lineup members were Gulash on vocals, Gruby and Mazi on guitars, Łysy on bass, and Szancer on drums. All musicians were also involved in other projects of the local Metal scene.
The main creator of music is Gruby, as for the lyrics responsible the whole band.
At the end of 2018, band started recordings of the first album called “Dziesięć” in Nona Art Studio, Częstochowa, under the eye of Kordian Nowicki as a producer. Tranquillizer 247 have played a lot of gigs across Poland and Europe.
The debut full-length album was released in October 2019 by Another Side Records, a division of Metal Scrap Records. Sound of Tranquillizer is raw and classic-oriented, their music is strongly inspired by Cannibal Corpse, Nuclear Vommit and Boney M.
The band is currently working on the material for the second album. 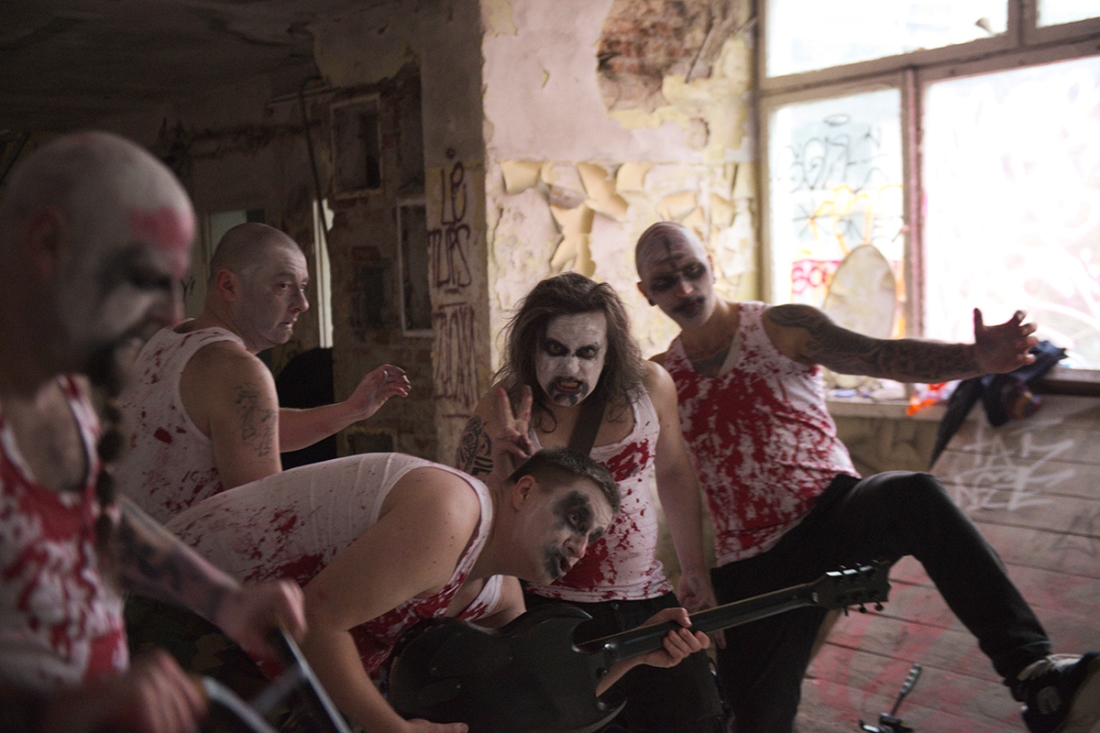