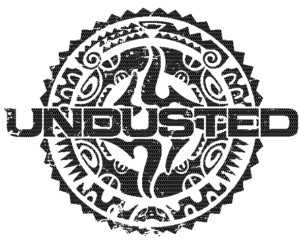 UNDUSTED is a groove metal band from Northern Europe, formed in 2005. Despite the numerous guitar player’s line-up changes, the band has performed a tremendous amount of shows, took part in a different Open Air Festivals and Celebrities in Latvia and Estonia, sharing stages with the Metal Star Bands like: [AMATORY], STIGMATA, THE KOREA, INSENSE, etc. and therefore gained a wide popularity in the underground music sphere. First release named “4 Of A Kind” is an experimental way to create a metal music structure and sound. It is recorded on the fretless guitars and is a composite of the several tracks created in one potpourri.
Second release “Outdated Beliefs” consists of 5 tracks and sounds more likely to the customary metal music, comparing with the first release. “Method To Madness” was mixed & mastered by a different sound engineer and it’s sounding is the band’s absolutely new step in the sound production. 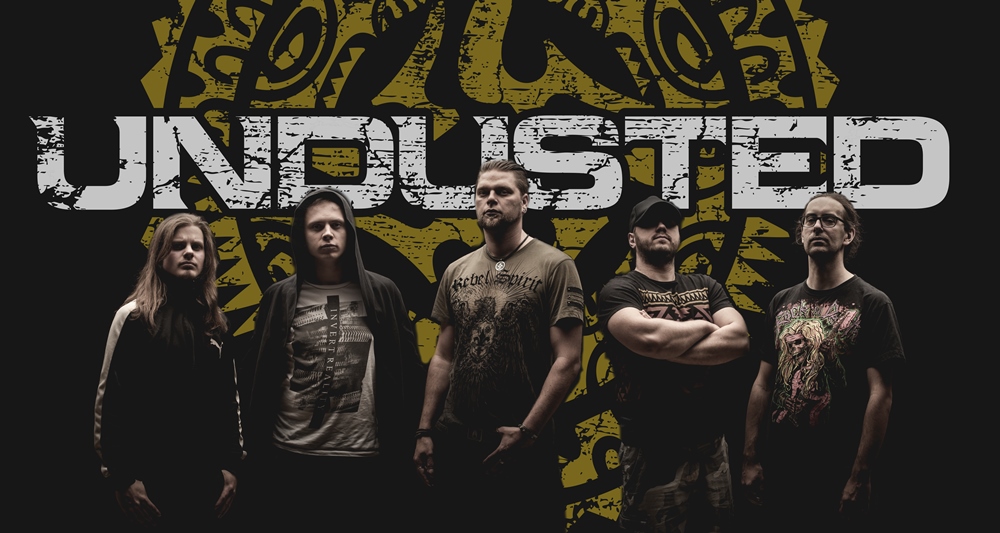