UNGRACE is an Industrial Death Metal band from Ukraine.
Created in 2009, UNGRACE releases its debut album “Hostile Revival” (by DFMO label, Russia) in early 2010, quickly gaining its fan base all over the world. In the next two years UNGRACE went on several tours, giving shows in Ukraine and Europe.

In spring 2011 UNGRACE starts working on its second album. In spring 2012, promo material for the upcoming release, which was called “Feed In the autumn of 2012 band signed a contract with Metal Scrap Records. The album was released in April 2013. In support of “Feed The Demons” UNGRACE played out European War Against Demons Tour and many concerts in Ukraine. The album’s success showed that the band is moving in the right direction.
Almost the entire 2014 UNGRACE dedicated to recording new material & playing only a few summer festivals exclusively. Its fifth anniversary band met in the studio recording their first official single “Dead Ugly Hearts”, which was released in December of the same year by Metal Scrap Records. 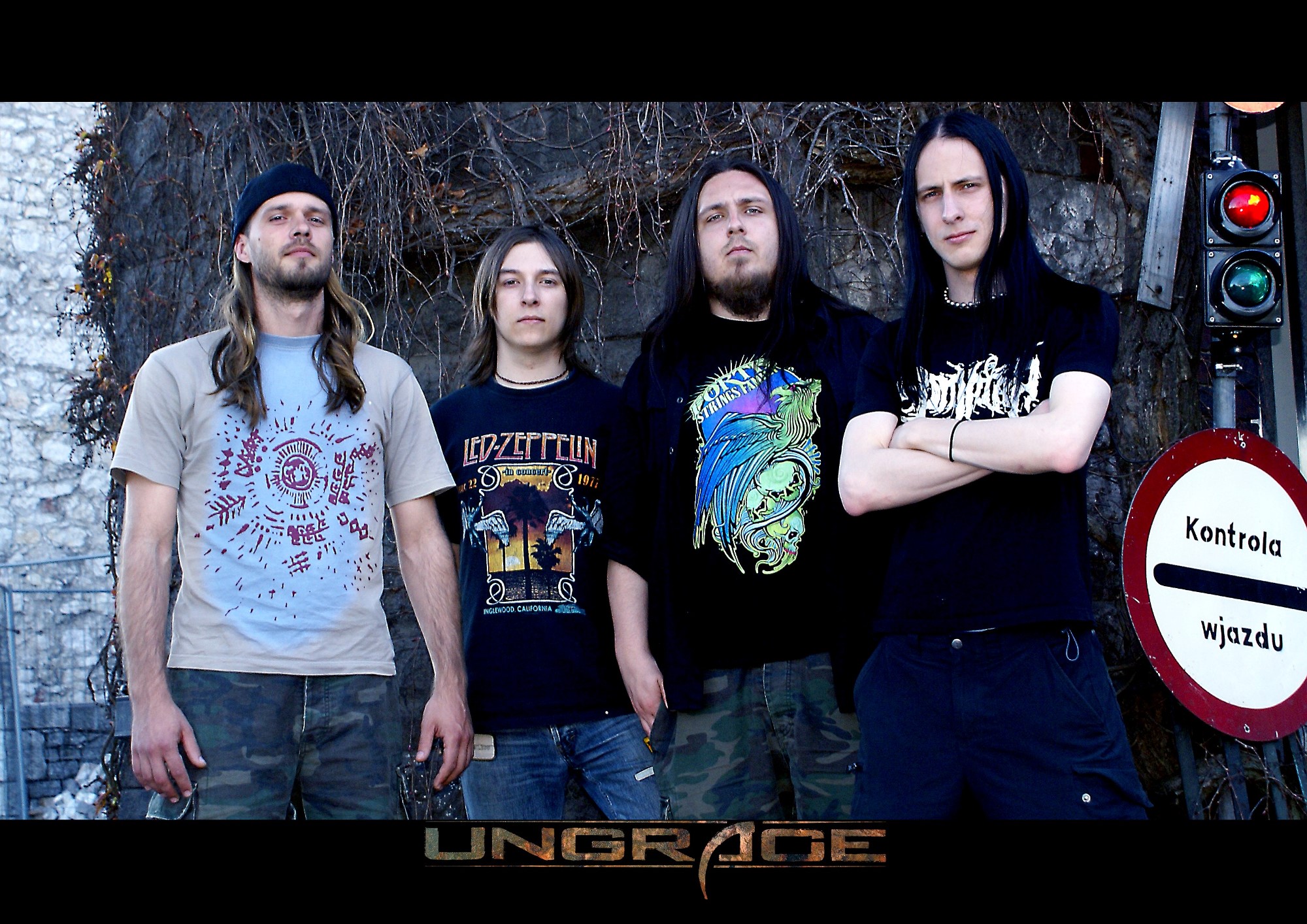