Vadikan is a Russian Gothic Symphonic Metal band with female vocals. It is a studio project founded by the guitarist and producer Vadim Pashutin.
The first few tracks were recorded in 2004. Vocalist Yulia Tikhomirova joined the project in 2007, and two demos were released soon after. These were performed in different styles and featured a number of other vocalists.
Bass player Ilya Filipyev joins the band in 2011, and new material is being built within one year.
The debut full-length album, “Hydrargyrum”, was released in 2013 by Metal Scrap Records.
After six years of silence, in 2019 Vadikan present new Single “Farewell”, including new female vocalist Elle Fatihova. 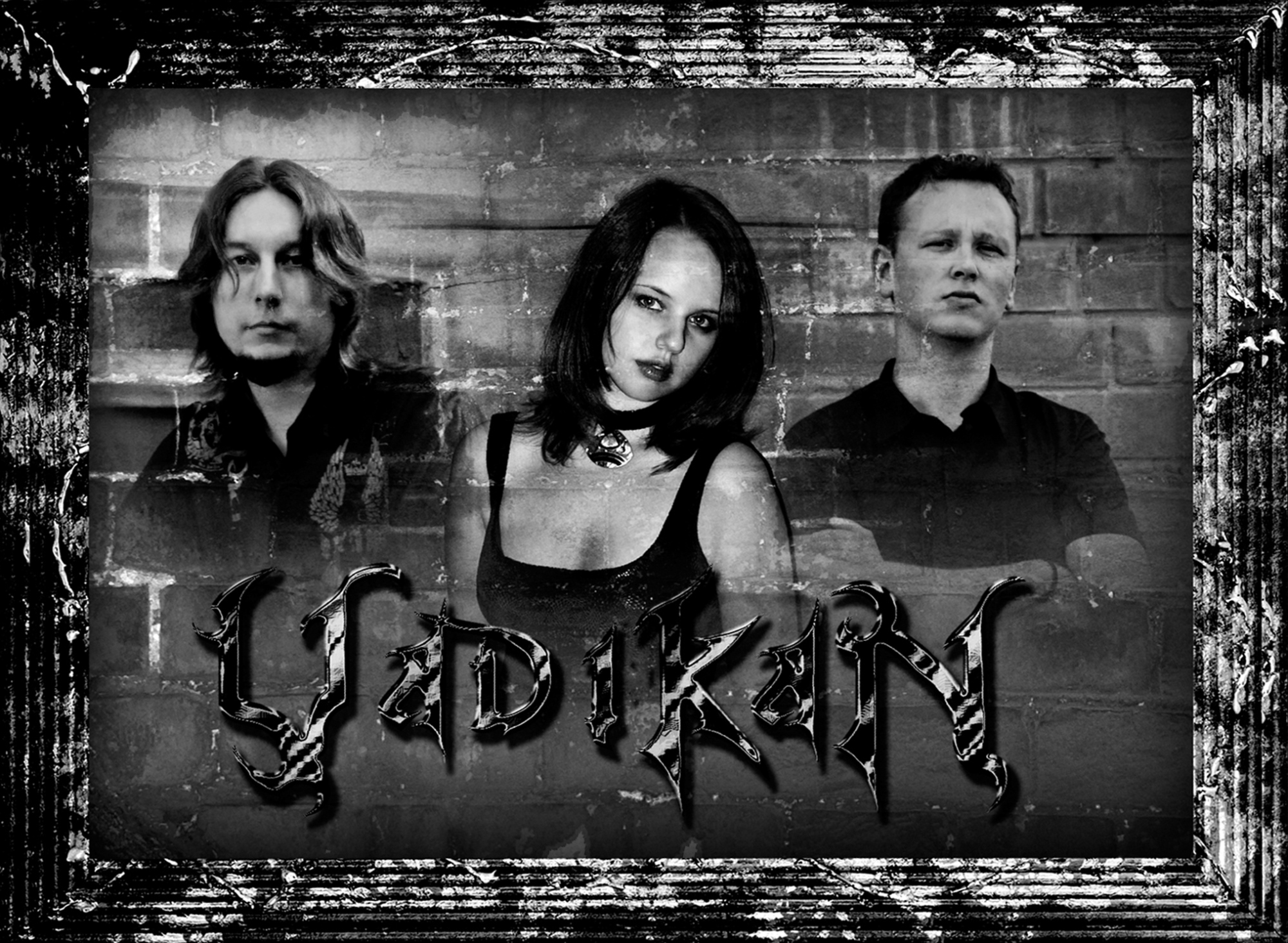