VANHELGA was formed in Linköping, Sweden, in 2001 by J. Ottosson, aka 145188, who got together with like-minded musicians in order to finally breathe life into his vision, something he had not been able to do with any previous bands and musicians he had worked with.
Through music and lyrics VANHELGA, which translated from Swedish means “Profane”, explores the darker side of humanity. The one that few will admit exists, but which nevertheless is a huge part of every individual’s existence. VANHELGA’s music can doubtlessly be classed as Black Metal, but that would be too restrictive a definition. Their music is cold and sinister but with melodies and melancholic moments that can draw you in and lull you into a false sense of security before you realizes, too late, that you have been caught in an ominous web of sound that sends shivers down your spine.
With their second full-length album, “Höst”, receiving high praise from both the press and the fans, VANHELGA has been hailed by several commentators as one of the most exciting bands to emerge from Sweden in recent years. Band’s sophomore full-length album “Längtan”, coupled with the band’s intense stage presence, confirmed this opinion and expand VANHELGA’s ever-growing fan base. 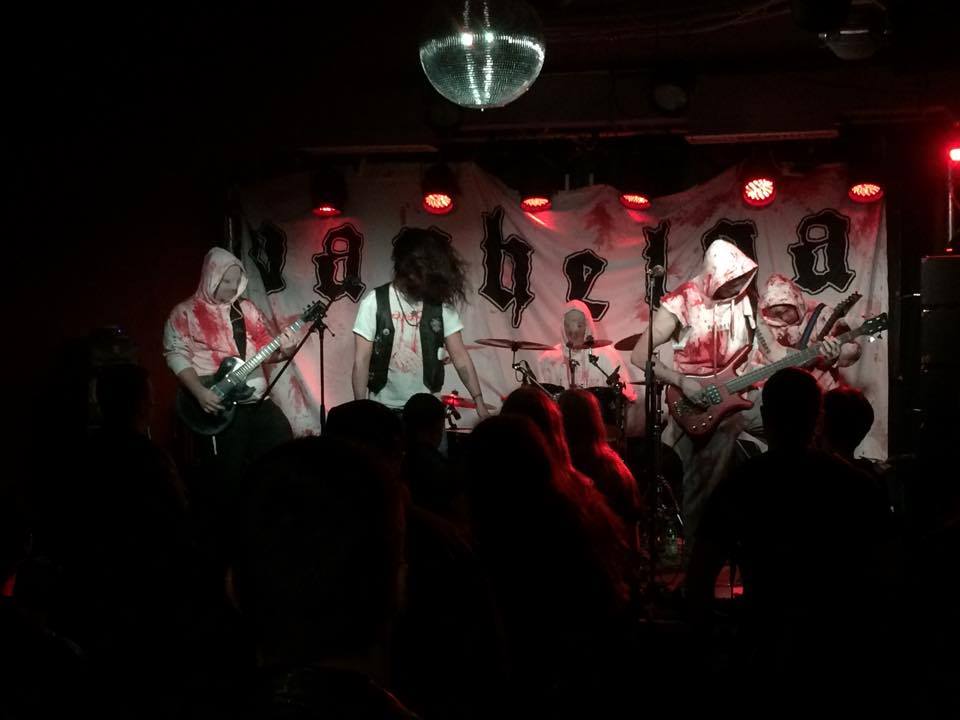