The band was formed in 2004 under the name Balagury.
Having played a considerable number of concerts in 2007 the band recorded their first demo – “Velikaya Rus’”, and the second – “Zimnee Solnce” in 2008.
After a few years of break in activity, renovated line up under a new name Varang Nord recorded their debut album “Fire Of The North”. Soon, a contract with Metal Scrap Records was signed and “Fire Of The North” was released in spring 2015. 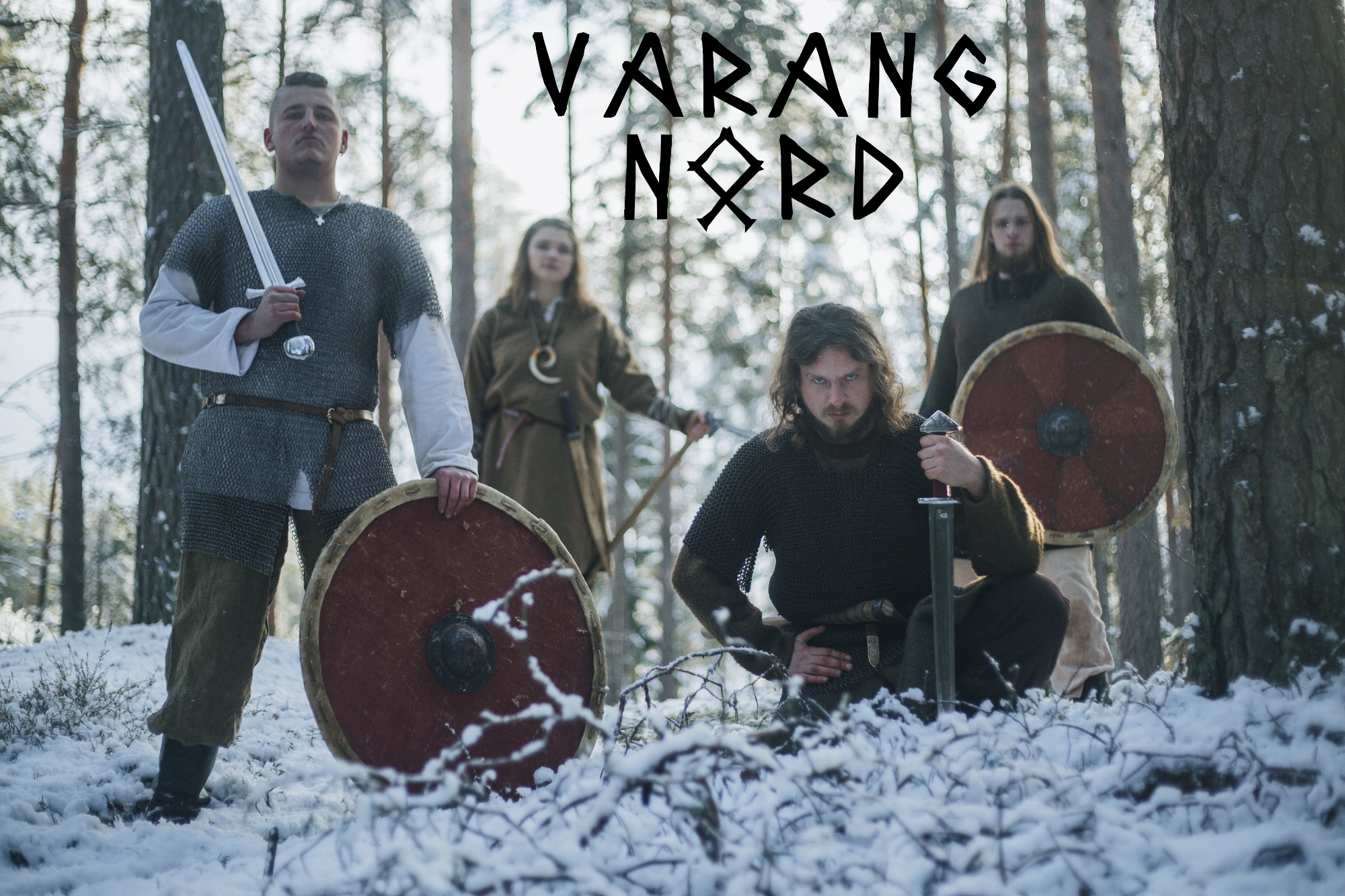