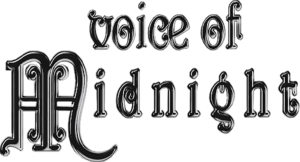 Band Voice Of Midnight formed in Ivanovo (Russia) in 2008. Since 2009 the musicians begin to lead active concert activities. The collective performs in costume in the style of the Viking Age, not only on stage but also at areas where there is an opportunity to conduct staged fights, light-emitting diode and erotic shows.
During its existence the guys have played many concerts including shows at big festivals. They managed to share the stage with such bands as: Tantal, Ashen Light, Stigmatic Chorus, Arkona, Kipelov, Troll Gnet El, Black Smith, Catharsis, Omela, The Way of the Sun, Butterfly Temple and many others.
In March 2011 the band completed work on recording their debut EP “Valknut”. EP includes four compositions of different directions from folk to black metal and was released as online-release. The song “Rune Stone” from this release took first place in the charts of radio “Mayak”.

In autumn 2011 the band signed a contract with Metal Scrap Records, and official full-length album called “Bifrost” released in December, 2011. 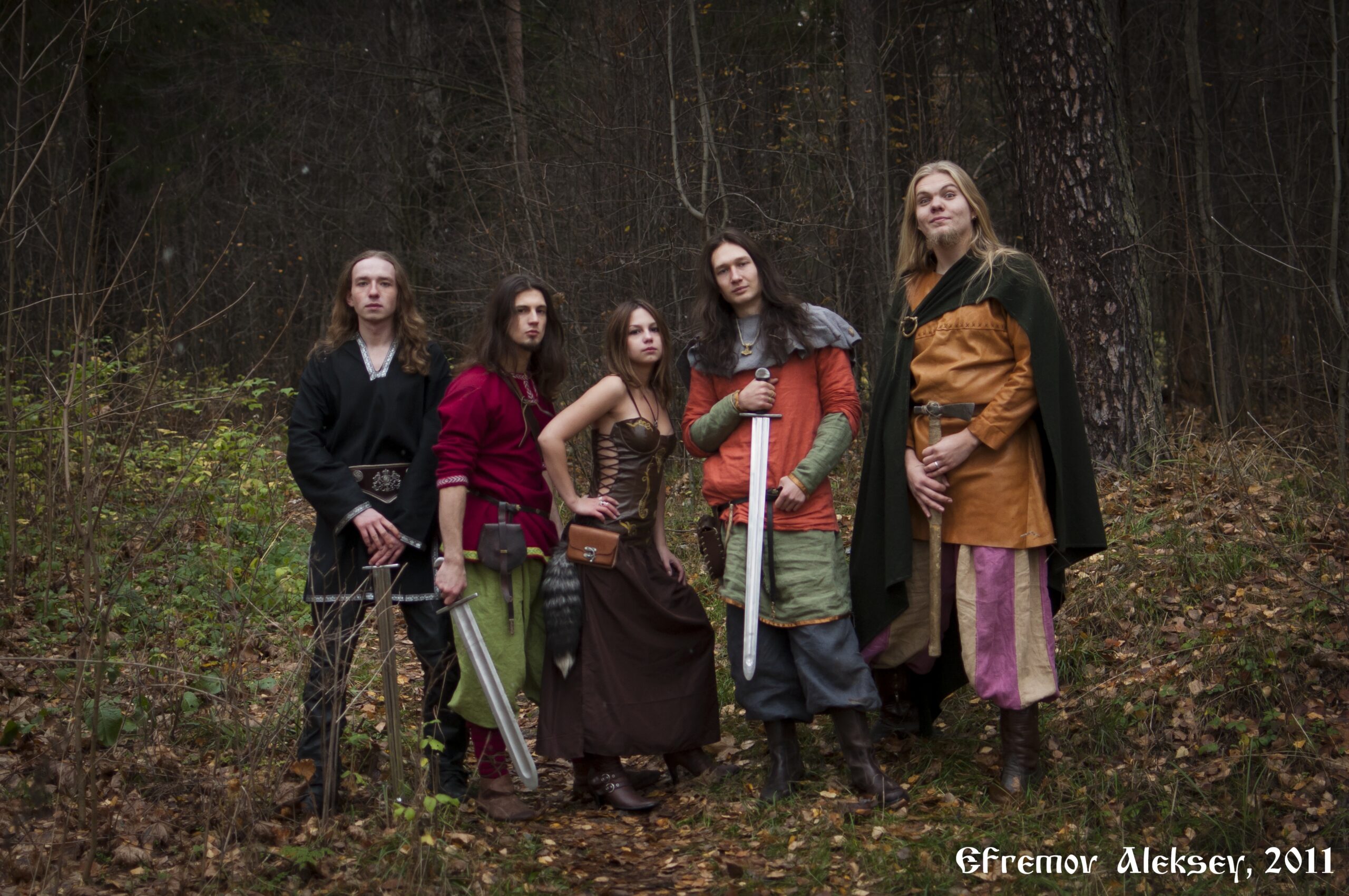