WINGS IN MOTION is a Progressive Melodic Death Metal band from Greece, formed in 2008, by guitarists Tasos Asonitis and Pete Tross.
The band’s current line up consists of Andre Boutos on vocals, Tasos Asonitis and Alex Lappas on the guitars, Constantine on the Keyboards, George Constantinou on the bass, and Defkalion on the drums.
The band’s style combines heavy, thrashy and from times to times technical riffing, with melodies and keyboard elements that give their sound a whole new dimension, fact that is enhanced by the constant switching between brutal, scream and clean vocals. The band’s music is more of a universal listening experience than a particular category of Metal, with influences that range from artists like Dream Theater and Nevermore, to Lamb of God, Machine Head and In Flames.
In summer 2010, having already released a demo of two songs, the band signed up with Wild Rose Angel Promotions, in order to promote its music worldwide and reach a bigger audience.
At late March 2011 a four-song promo of the band’s work was self-released, achieving big acceptance by fans and critics all over the world.

“This is something that you all should wait for.”
Lior “Steinmetal” Stein, metal-temple.com

It wasn’t until April 2011 that the band shot its first music video for the song “Through the Shadows”(50.000+ views on YouTube), which also received, and keeps receiving, a very positive feedback globally.

“Through the Shadows” instead of just following formulaic recipes, clarifies from the onset that these guys really put a lot of thought into their songwriting.”
Disagreement.net

In April 2011, the band’s work was presented at Musikmesse 2011 in Frankfurt to gain the attention of many music product manufacturers.

In July of the same year, the band won the official Battle of the Bands Contest for the year 2010-2011, after having to compete with 34 other great bands from around Greece.
Just a few days after winning the first place, Wings In Motion was asked to play as special guests in one of the biggest music festivals in Greece, the Schoolwave Fest, at which have also performed live in the past some of the most successful Metal bands in Europe like Firewind and Septic Flesh.
The band started recording its first full-length album in late 2012 to finish in the middle of 2013. The mastering took place at Fascination Street Studios, Sweden by Tony Lindgren (Paradise Lost, Kreator, Enslaved, Katatonia etc).
By the end of 2013 another music video for one of the album’s songs was shot.
The debut full-length album “Cyclicity” was released by Another Side Records (a division of Metal Scrap Records) in February, 10, 2014 for Ukraine, March, 31, 2014 for Russia, April, 14, 2014 for Europe and April, 15, 2014 for USA.
Wings In Motion will also support Dark Tranquillity for their upcoming shows in Greece, in 4th and 5th of April 2014. Furthermore, the band plans a European tour in 2014. 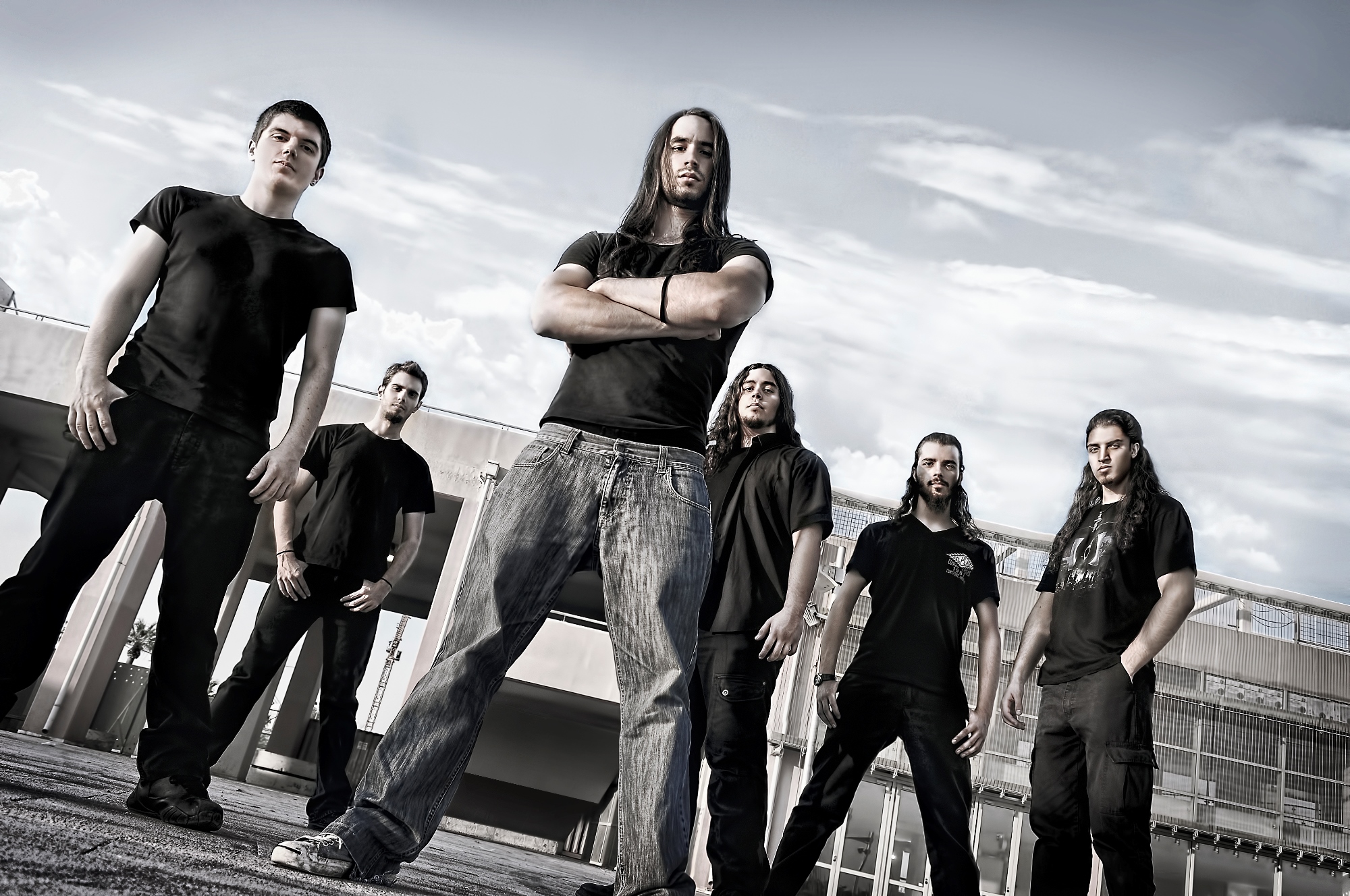