XPUS is a new band, but Aren (Bass/Vocals) and Mornak (Guitars)
playing Extreme Metal for many years – their first serious band born in 1998 with name of UNHOLY LAND. XPUS band was founded in January 2015.
At the end of March the first demo was recorded. Thanks to that,
one month later band signed a contract with Ukrainian label Metal Scrap Records for the release of debut album.
The music of XPUS is devoted to Evil, with satanic, blasphemous themes about death, destruction, human extinction, decay and funeral…

In the middle of 2016 new drummer, Ulvirous, joing the band. 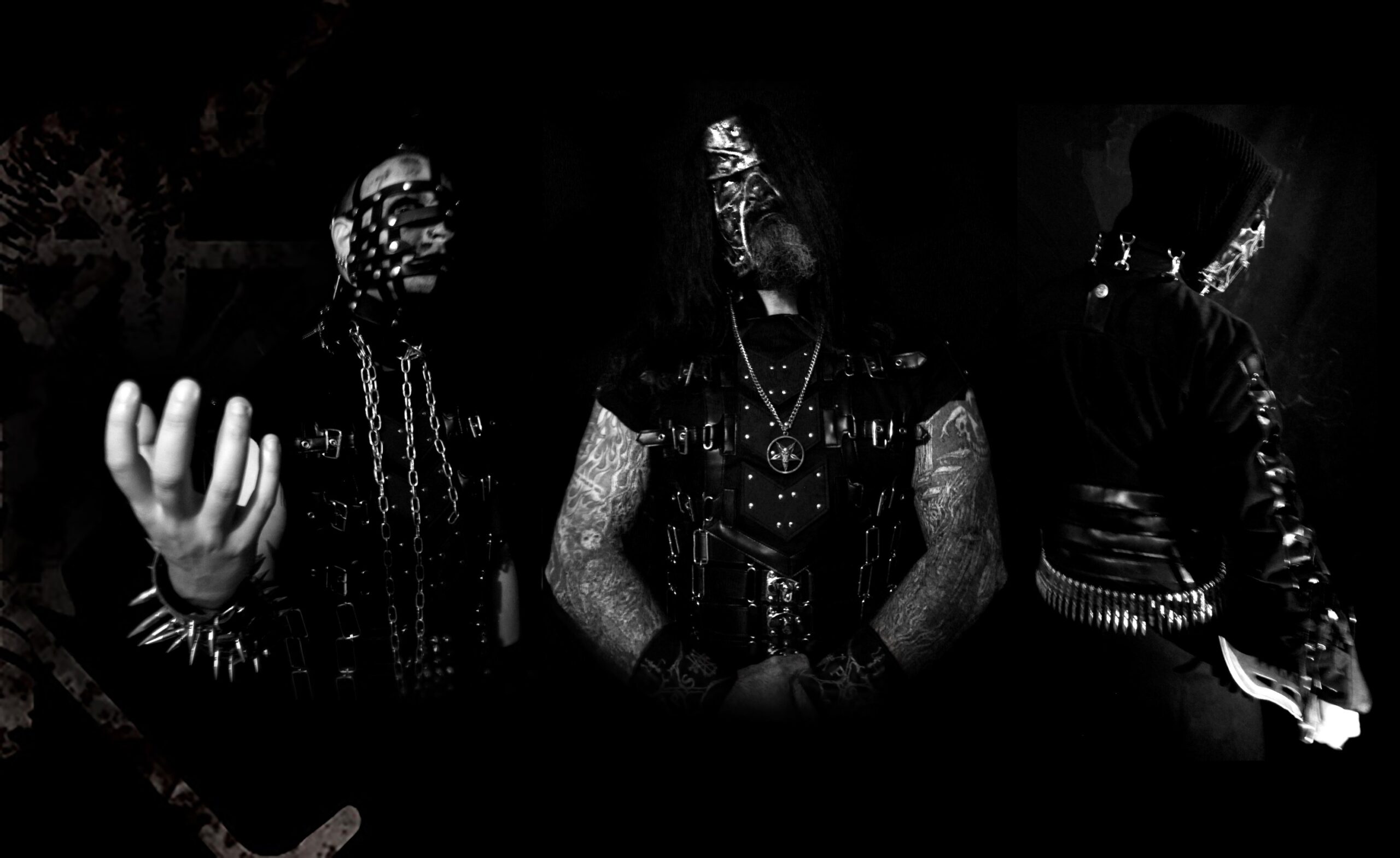